FEATUREDISSUE 15MAN ON THE SCENE 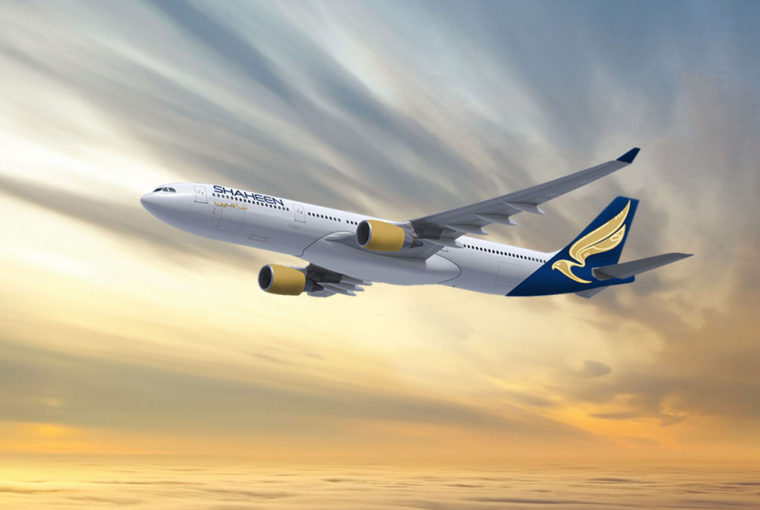 With over 50% of the world’s airlines incurring loss, aviation is not considered a lucrative business. Good business practices, however, can reverse the trend and set a precedent for other airline companies, writes economic journalist Javed Mirza. Shaheen Airways is a shining example.

Sehbai Group’s Shaheen Air has become an inspiring success story, committed to its philosophy ‘Shine with Shaheen.’ Today with twenty-two aircrafts, thirteen international destinations in seven countries and a worldwide employee base of over six thousand people, the Sehbai enterprise is the country’s largest private sector airlines 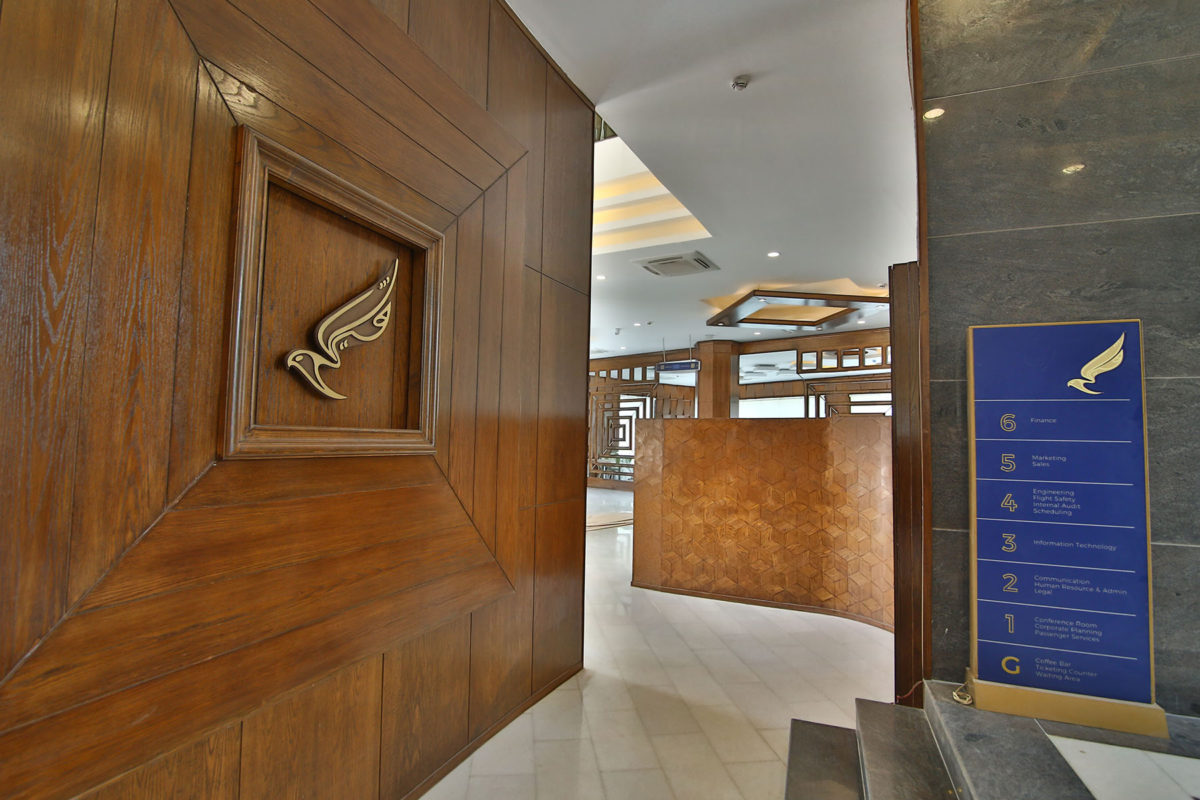 Commencing operations in December 1993, Shaheen Air became Pakistan’s first private airline. The back story is an interesting one. Previously owned by Pakistan Air Force, it was running huge losses and almost came close to suspension when in 2004, the Civil Aviation Authority (CAA) grounded the airline. The same year, Khalid Mahmood Sehbai, a former PAF fighter pilot, acquired majority stakes in the business.

Khalid Sehbai, himself an aviation man with his family’s entrepreneurial vision, was the driving factor behind the company’s transformation from a small airline operating with Russian aircrafts to one that now owns a fleet of Airbus A-319, A-320 and A-330 carriers. It has become the fastest growing flying service in the country, cornering the crisis-hit national airline, Pakistan International Airline (PIA). 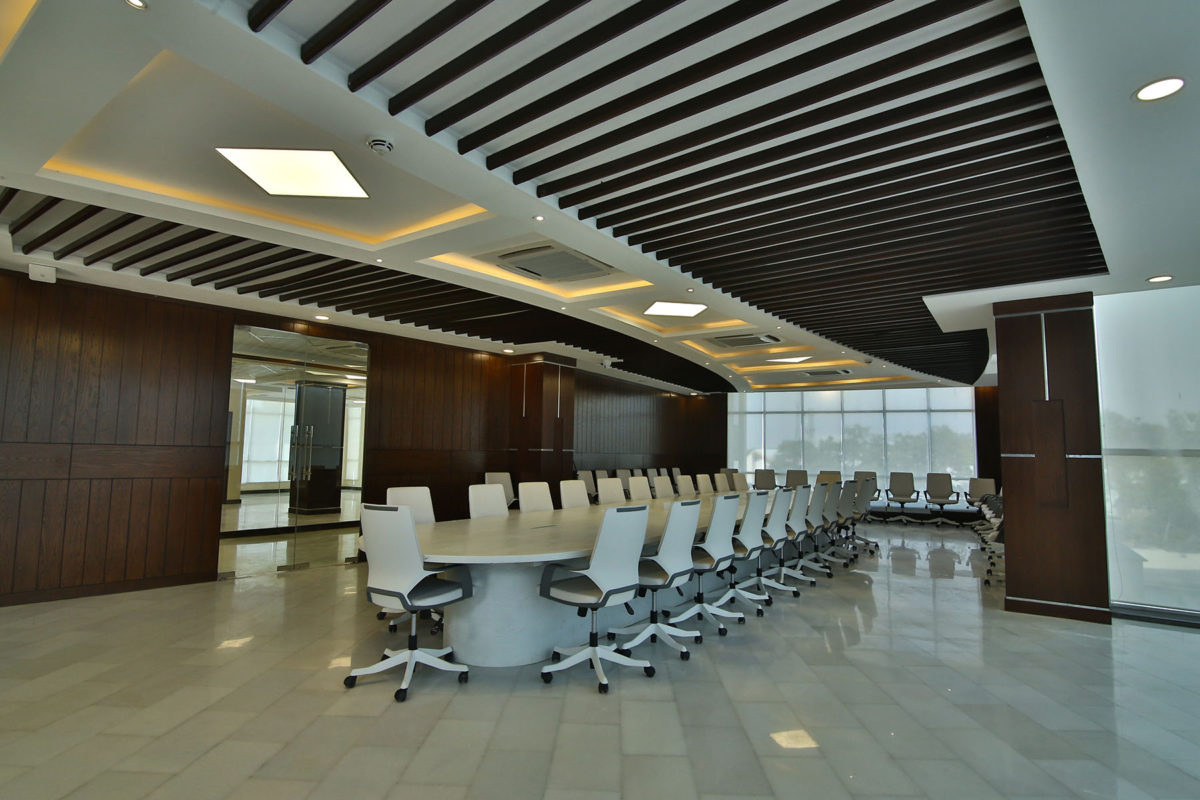 Utilizing internally generated cash, Shaheen replaced and inducted newer fuel-efficient aircraft, expanding its fleet to 18 planes between February 2012 and September 2013. It capitalized on the growth opportunity at the right time. As to this day, PIA continues to be encumbered by deep financial troubles, lack of a robust management, corruption and pressures from the labour union, and it is losing its foothold on routes where private aircrafts are operating. 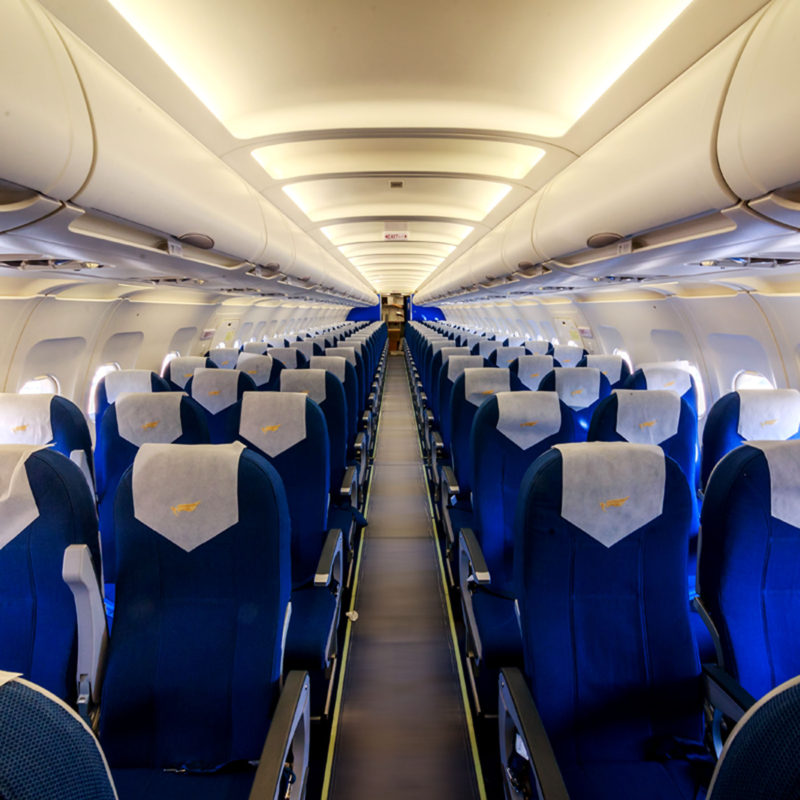 Following Khalid Sehbai’s death in July 2013, his sons, Kashif Sehabi and Ehsan Sehbai, left their commercial real estate business in Canada and took the reins of their father’s legacy.  Today, the management team is spearheaded by Ehsan Sehbai who became the CEO in 2013. Subsequently, there have been a number of changes in management personnel which have improved the profile of the senior management team. 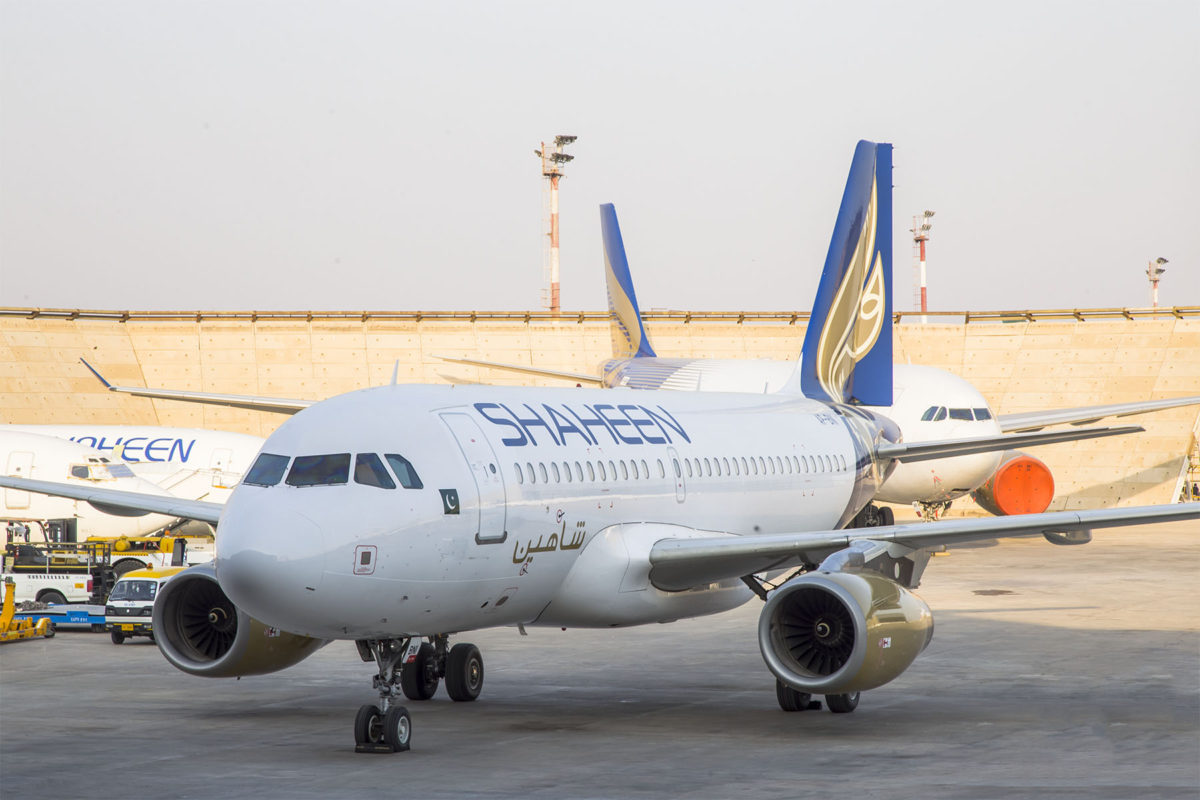 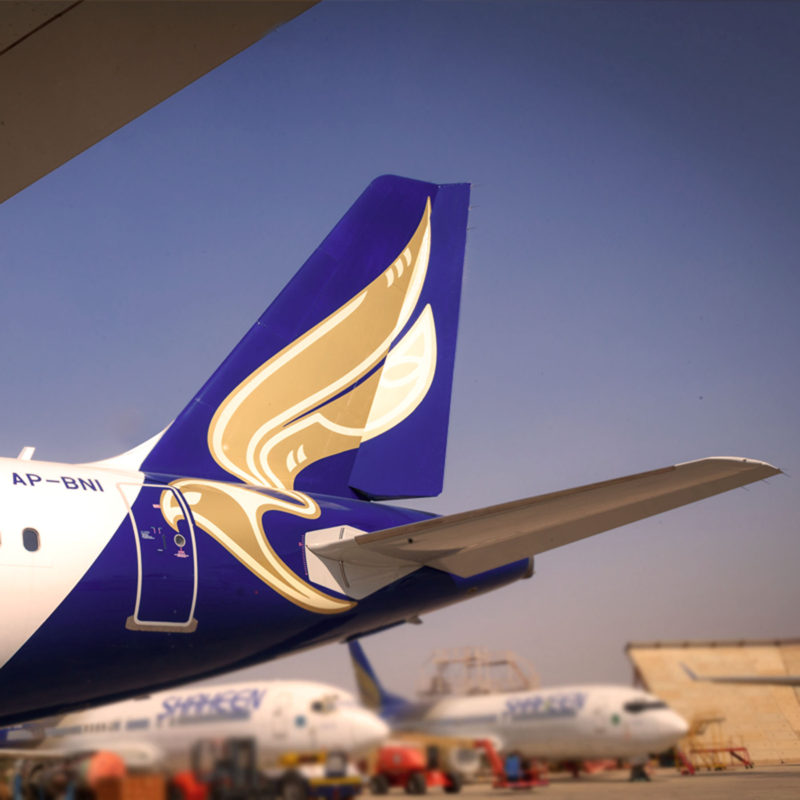 ‘Shine with Shaheen’ is not just a catchy slogan for advertising purposes; it is in fact a philosophy by which Shaheen has become the most profitable carrier in the country. It offers a high quality of service that hinges on a multitude of factors including personalized attention, hot meals on every flight and a comfortable and safe environment for the passenger. Shaheen Air International is not only an excellent choice for its passengers, but also for its employees, given that its work environment and corporate culture is unmatched in Pakistan. 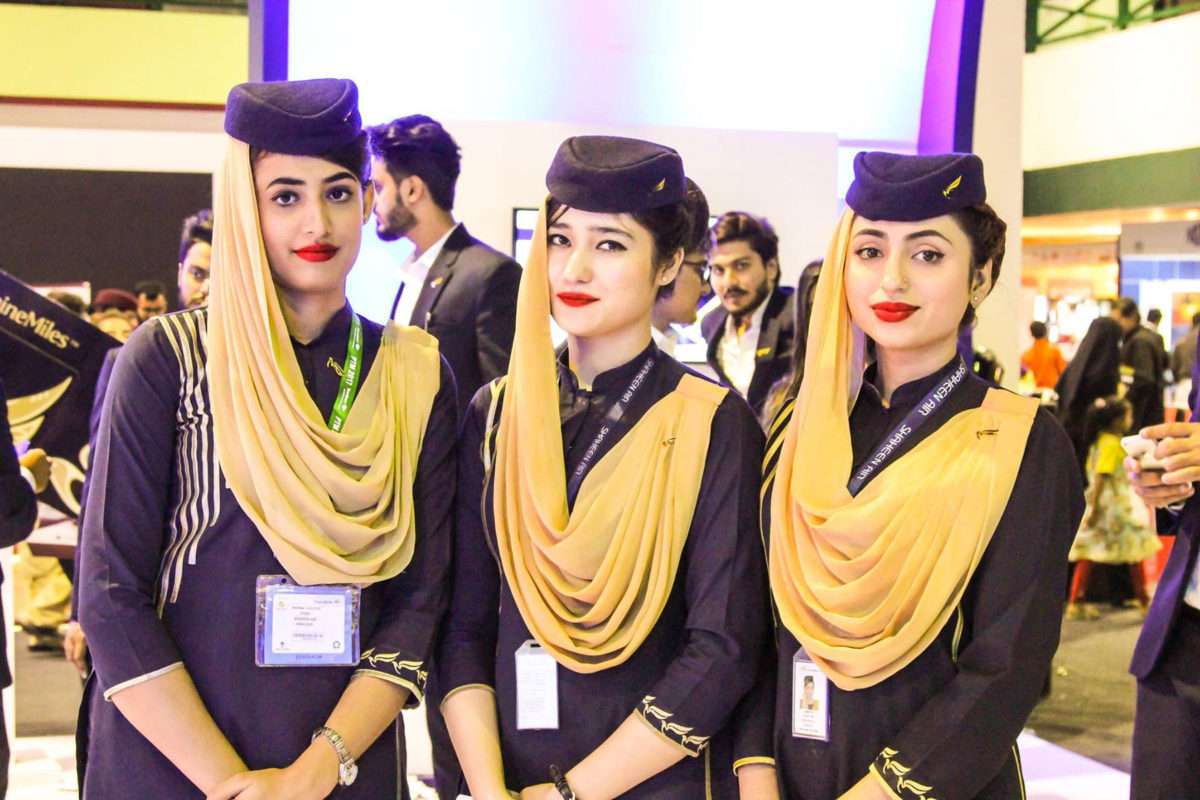 It is the second largest domestic airline in the country with a market share of 40 percent. In terms of domestic passengers, the market share has grown significantly over the last five years.

Shaheen’s marketing strategy as a budget airline and the increase in point-to-point flights gives it wider access to a customer base locally and internationally. The airline is now looking to expand its customer base and target a broader audience, while also looking to diversify its investments. The coming months hold the promise of something exciting from Shaheen Air as it looks to expand its enterprise and continue its tradition of excellence in a new field. 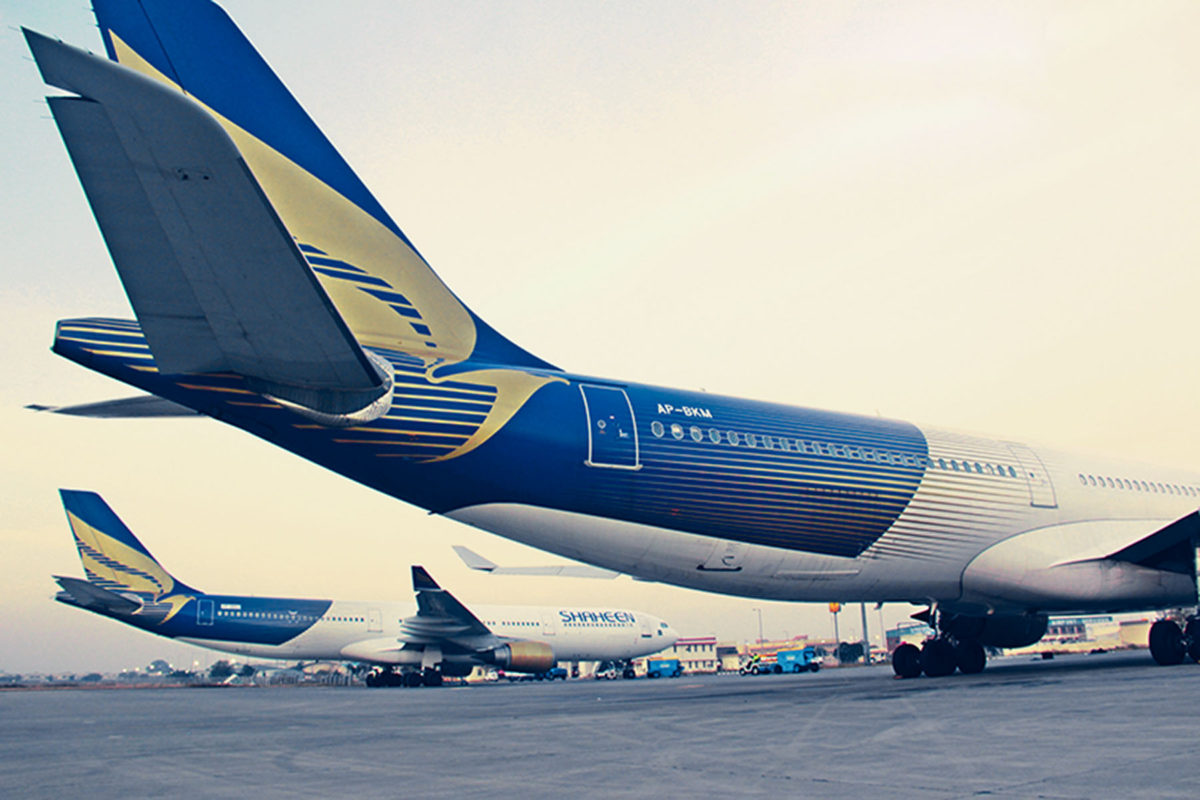 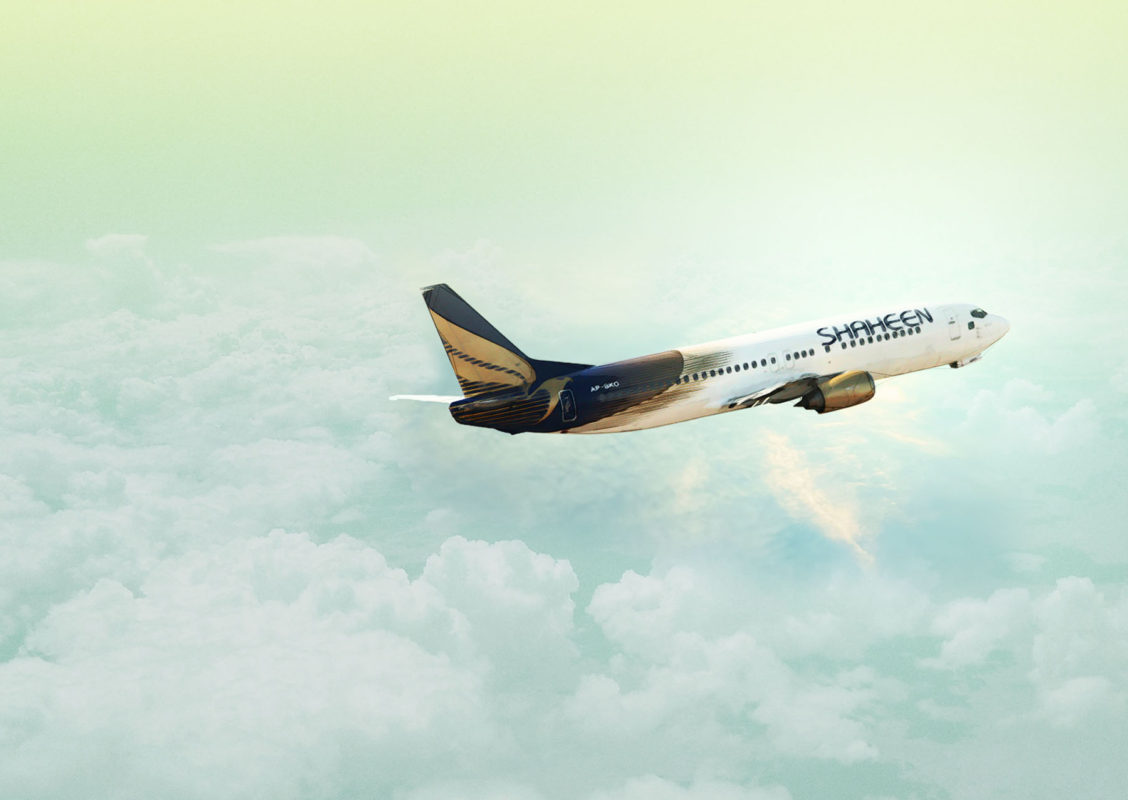 Ehsan Sehbai: Sky is The Limit