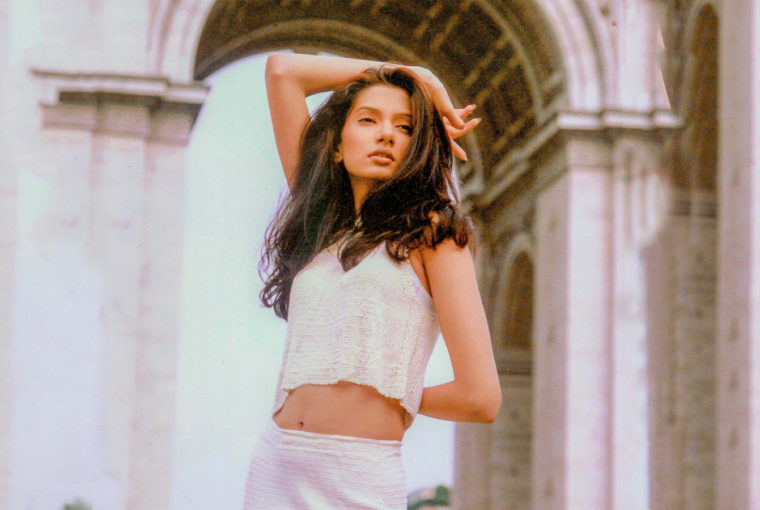 She has the longest legs I have ever seen. They go on and on. Don’t tell me you’re not jealous. One of the most successful catwalk models of any era in Pakistan needs those kind of legs. The only other model who could compete was Iraj Manzoor, whose career spanned several generations of fashion statements. Together, they reigned over the ramp. They were our Naomi-Linda-Christy-Helena-Cindy-Claudia all rolled into two.

Aliya Zaidi still models periodically, last seen striding down the catwalk in a dramatic Shamaeel ensemble a few years ago. Her in-your-face “glam-boyance” (new word alert) can be a bit intimidating, but it is a 100% fit for the show-off nature of the ramp and the more glamorous designers. Zaidi, as she is more commonly known in a fashion industry full of Aliyas, can be seen AND heard; it was never her fate to be a wallflower. 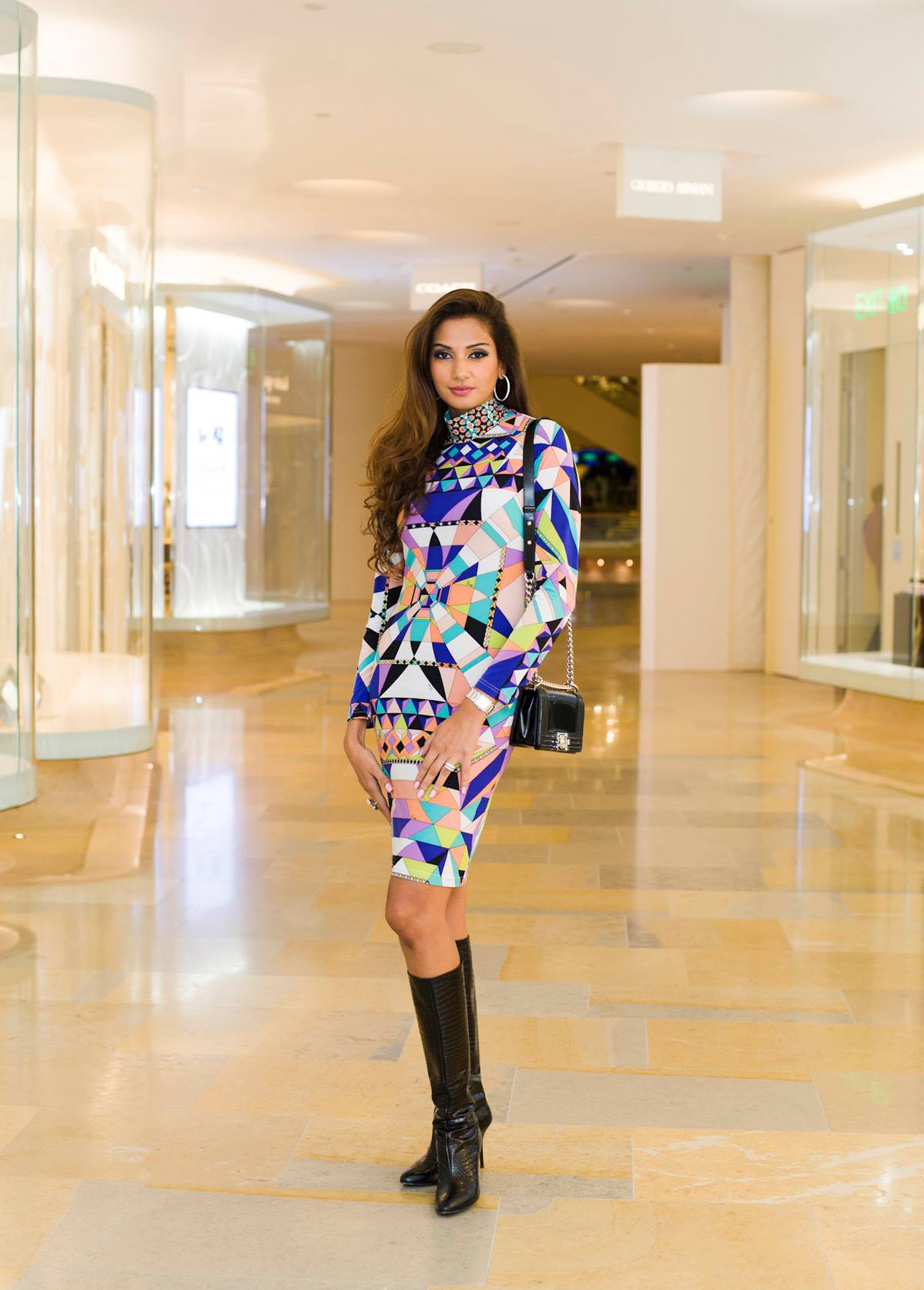 As the years go by Zaidi has learnt to flaunt her sexuality with devastating precision. She’s also filled out, the hips began to curve out wantonly, her limbs seemed more Amazonian and undulating. Two kids and a lifetime later, Aliya Zaidi can prowl with the cultured knowledge of a panther. Simultaneously, her Facebook page began to read like a who’s who of the rich and famous in Hong Kong. Her holiday photos and infinite selfies betrayed a persevering wanderlust for the most exotic hotspots in the world.

Zaidi today is sheer drama; she is also a fiercely dedicated mother, having unexpectedly opted to be a stay-at-home mom quite early in her career. Yet in some ways, over time I have found it challenging to distinguish her from her image and images. Chatting over the crackling on Skype, she seems distant at first. Maybe a busy world does that to friends; the currents take us adrift and we sail towards our own sunsets, she on Hong Kong time, I on GMT.

The Aliya Zaidi of today summarizes herself for mass consumption; it’s a lesson in quality control. For a person who seems utterly sociable she paradoxically also clings to her privacy; you will see the Aliya she wills and not a centimetre more – but at five feet 9 inches she already stands tall. “The fragility is there, but it’s not for the world to see,” she confesses. Maybe it has receded to a safe place or maybe she’s all grown up and knows this is an interview, not a friendly chat. Either way I miss her. That regime-free, funny chatterbox Aliya Zaidi I used to giggle with when she (occasionally) skipped lightly off the pedestal. 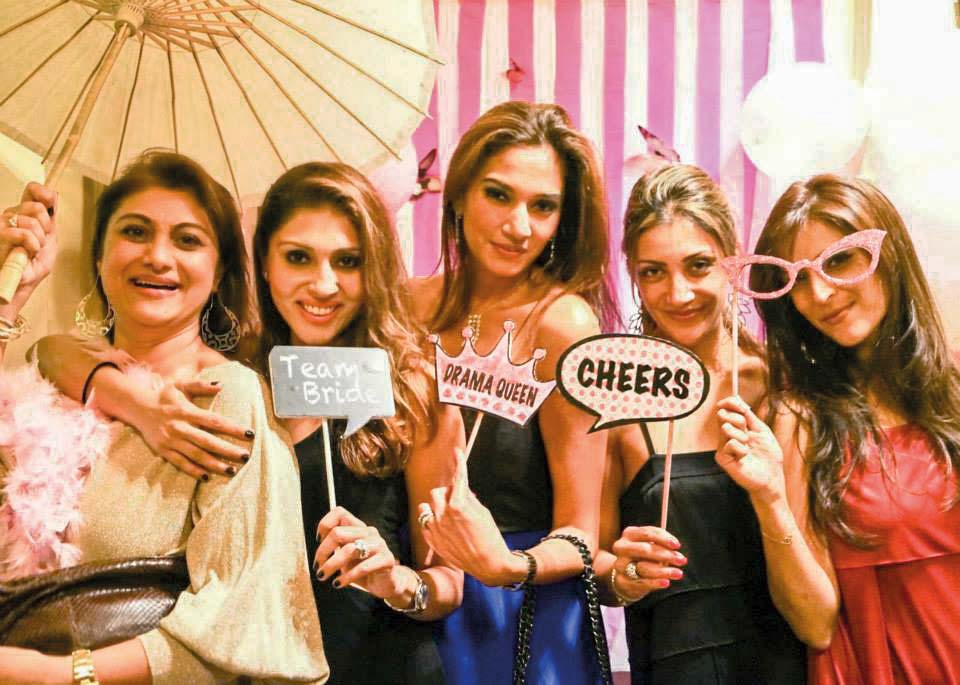 When you left Pakistan you were at the height of your career. Did you want to move at that time or was it circumstances?

I left my modelling career at its peak, got married and moved to New York. I became a streaming media specialist for a big corporate and had the best time. But I would leave my son sleeping in the morning, come home at night and he was already sleeping. I was essentially making money to pay someone to look after my son! So we decided I would stay home and focus on the baby.

I always saw you as an ambitious person. But you opted to be a stay-at-home mum?

It’s a different stage of your life. In Pakistan there is a great support system when you have a baby. But in New York you have to do it all yourself. My mother worked. She was a principal of many colleges. I would come home from school and she wasn’t there. But in Pakistan you have everyone from aunts to in-laws to pitch in. In New York it’s just you.

So why the move to Hong Kong? It’s the other end of the world from New York.

We moved to Hong Kong about eleven years ago when I was pregnant with my second child. It was a great opportunity and a total leap of faith. It was a difficult time, my mother was very ill. I was seven months pregnant and put on bed rest. But I tell people to give themselves time in a new place. That first year will always be about adjusting. I’ve been in HK for eleven years and there’s no where else I’d rather be.

You’ve now lived twenty years outside Pakistan, so almost as many years as you’ve lived in Pakistan.

Correct but my heart is there. I am a Karachi girl. It’s my place, it’s my people. I live it up. You know me, I live big, I live large. You can leave Karachi but Karachi doesn’t leave you. I have a friend here in Hong Kong who calls me Karachi not Aliya.

So you are working now, yes?

My children are my priority so whatever I do has to work around that. I do charity events and I style food – there was this casino in Macau where I styled the shoot for 19 restaurants. But for the main part I buy properties that need TLC, do them up and rent them out. I can’t imagine going back to working for someone again. I don’t like buying places that are ready to go. I sit and work with architects, getting permits and all the nitty gritty. It’s about vision and transformation. That’s what excites me.

What was the first property renovation you did? And the most recent one?

The first was in New York on the Upper East Side – a gut renovation one-bed. Somebody had been living in it all their lives and it had not been updated since the sixties. I could knock down walls, put in pocket doors. I just did up a beach house in Malibu with light floors, made it white and clean. Now it’s a place in Hong Kong. Property values here are beyond New York and London – people from China walk in with suitcases full of cash to instant-buy.

How is your own house different?

For eight years I was in a Hong Kong high-rise on the 57th floor. An ultra-modern space with 20-feet high ceilings. Now I’ve moved to the beach and wake up to the sounds of waves. This one is full of colour, it has all my art and sculpture acquisitions over the years peppering it. This is me: I’m all colour, loud and fun! My heart is like that. My personality is like that. I love fashion, I love glamour. I will dress up even if it is to go to the market.

When I think of you in your modelling days in Karachi I remember you like that on the catwalk but you were much more toned down in real life.

As an 18 or 19 year-old student I obviously didn’t have the confidence or the experience or the cash. My values are the same. I am trying to make a smaller world for myself. When I lost both my parents within 7 weeks I think the barriers went up. I cut down on my friends. You don’t need as many people as you think you do. I am trying to create a smaller, richer world for myself

This is a question not an accusation. Would you say that all your friends while being ethnically diverse in a melting pot of a city, all come from the same social class?

You’re right. Hong Kong is the financial hub of Asia. To live here you have to be able to afford the rent and even the groceries. Nothing is grown here, it’s all imported. The school fees are ridiculously high. You’re brought together in a particular class just by definition of being in a place like Hong Kong. In New York you could be sitting next to a millionaire on the subway.

Have you picked up any Chinese?

I speak Cantonese. I have a driver and car but I use public transport. It’s not like Karachi where everyone shops at Aghas. I like going to the local markets to pick up vegetables. And I go to China for the tailors because I like designing sometimes. That’s what I like about living here. Hong Kong is a crazy, chaotic place.

You were the skinniest girl I knew and now you have curves. This filling out of Aliya Zaidi lends you new drama…

I feel more attractive now than I did in my modelling days. I am very happy with the body I have today. And so is
my husband!

We’ve talked for nearly half an hour now but you just mentioned your husband. How is married life this many years down the line?

Asghar makes the money but he doesn’t need to worry about his clothes, his family, his food or his holidays. I do it all.

Both. If I didn’t care I wouldn’t control.

So people who you care about have to worry? 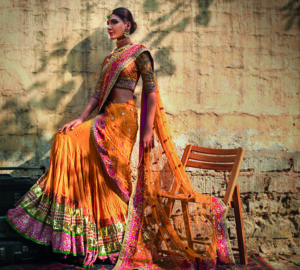 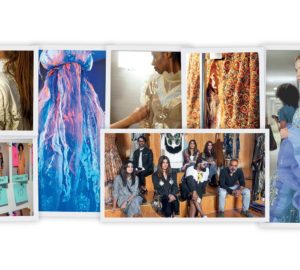 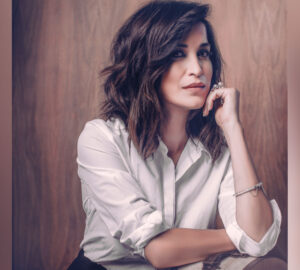