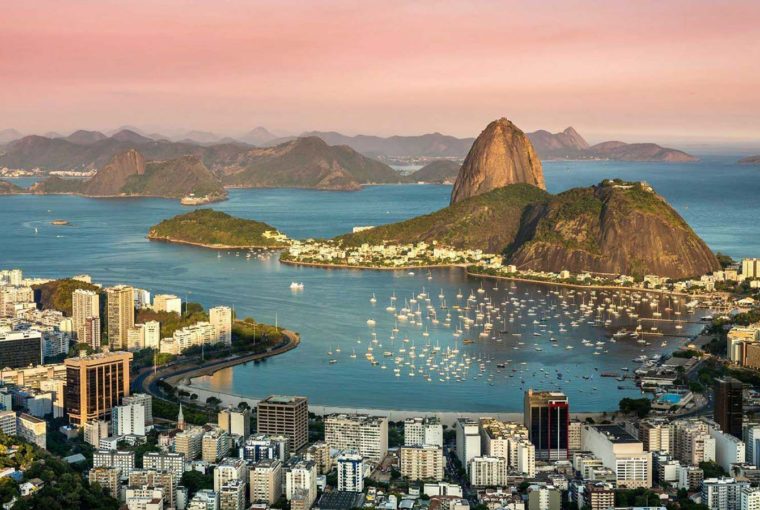 The bustling city of Rio de Janeiro has been one of Brazil’s most popular and frequented tourist destinations for decades. Its vivacious city centre is bursting with culture and pulsating with a profound sense of history and heritage. Rio, as it is commonly known, is the second largest city in Brazil and the third largest metropolis in the whole of South America

Flights to Rio from Pakistan are usually via Dubai within a day depending on the route taken.

Sheraton Grand on Leblon beach is a 4-star luxury hotel and resort boasting rooms with spectacular views of the ocean. The resort has 3 outdoor pools, fine dining as well as a casual pizza bar, a spa and a kid’s club. A free beach shuttle is also available. 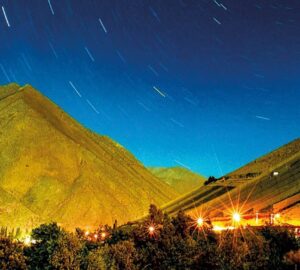 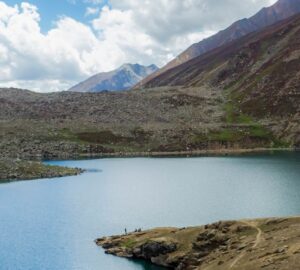 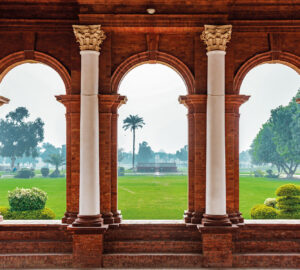