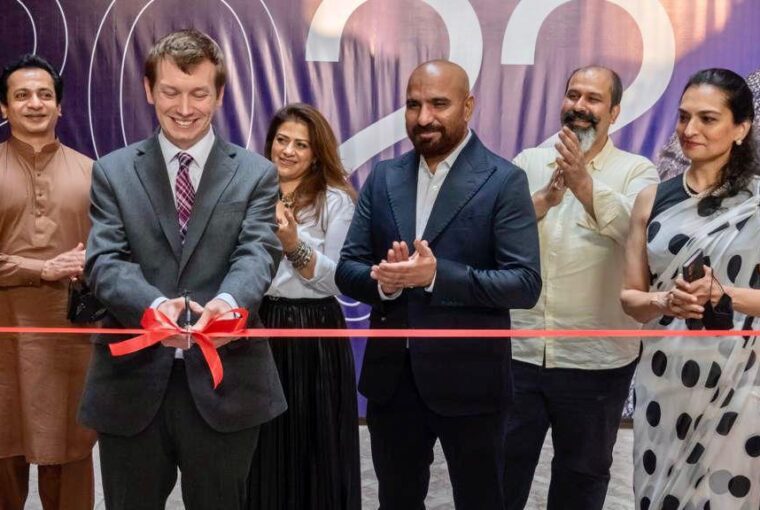 Art and Design share the same fundamental creative and visual tools. Visual principals such as shape, color, contrast, rhythm is at the core of both design and art. The boundaries between art and design are boundless and often-blurred. Throughout history, art has influenced design and similarly design has influenced art. And we witnessed the futuristic amalgamation of art and design at the Mariam Dawood School of Visual Arts and Design (MD-SVAD) in Beaconhouse National University’s 17th annual Degree Show.

The Mariam Dawood School of Visual Arts and Design (MD-SVAD) was established as the first school of Beaconhouse National University in 2003 and over the years its’ significant contribution to the world of art and design in Pakistan has been revolutionary.  BNU is one of Pakistan’s leading liberal arts universities under the deanery of Rashid Rana.

Mariam Dawood School of Visual Arts and Design showcased the 17th annual Degree Show which commenced from 1st to 7th July, the weeklong affair was held with much fervor at the university’s Tarogil Campus. 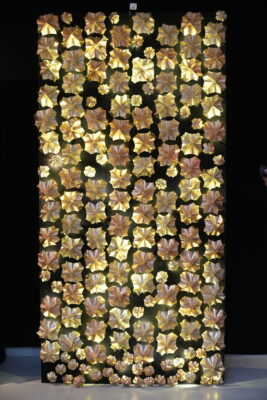 Artworks displayed were centered around a variety of social and personal issues that students could relate to. Escapism by Sharjeel Ahmed Butt, defined the artwork as a representation to seek distraction from unpleasant realities. The artist aimed to draw attention to the five senses being employed into the artwork. Quirkistan by Sameera Yahya illustrates existing stereotypical characters present within Pakistan, through the lens of the society. The artist portrays these stereotypes by using relatable characters such as thulla, rishtay wali, qari sahab, saas, and waderay ka beta. The set quirks and personalities of the characters have caused them to be a consistent part of our society and that is what the artist aims to represent in the form of posters, through exaggeration and humor. Another featured artwork, Mirror Mirror, what do I see? The artist Vaneeza Avais’s goal is to hold up a mirror to our society and encourage self-reflection. The artist creates an experiential space that depicts the room of a young Pakistani woman. The spaces feature a variety products and items that use humor and sarcasm to convey the artwork.

It wouldn’t be an exaggeration to say that the annual Degree Show projected the vision of Rashid Rana. He is Pakistan’s most celebrated international contemporary artists and the recipient of the prestigious Presidential honour, Sitara-e-Imtiaz (Star of Excellence), and has been awarded the most coveted “Best Exterior” for the Pakistan Pavilion at the Dubai Expo 2020. The Exterior of the Pakistan Pavilion reflects Rana’s conceptual innovation and stunningly dramatic visual strategies. And interestingly, you will see his concepted translated in most of the annual degree thesis.

Known for the brilliance of his ideas and imagery, Rashid Rana has exhibited widely at some of the most prestigious galleries and museums globally including the British Museum (London), the Metropolitan Museum of Art (New York), Fukuoka Museum of Art (Japan), and Saatchi Collection (London).

In addition to his remarkable international career, Rashid Rana has contributed significantly in the field of Art Education in Pakistan. We cannot wait to see his futuristic concepts for grand projects along with it being translated into the students work across the country. 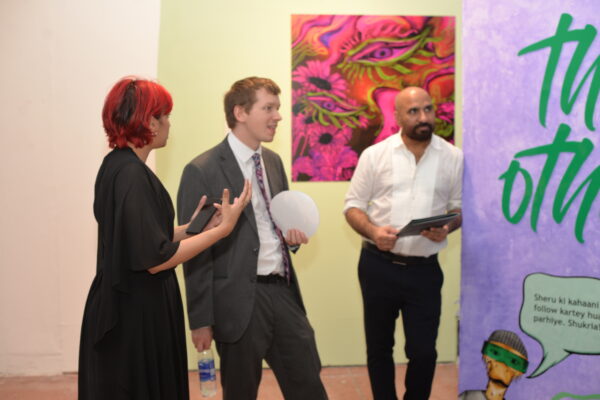 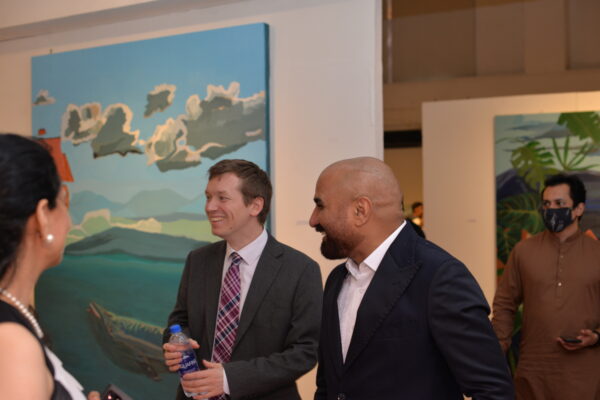 THE TIME TO ACT IS NOW