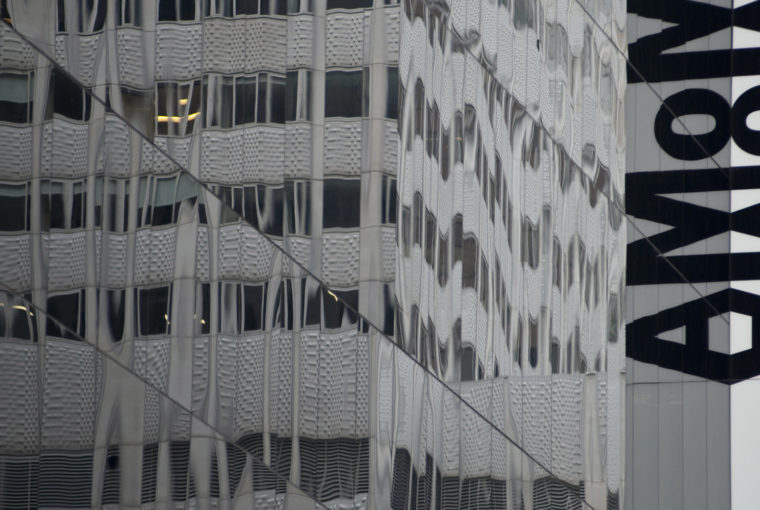 The Lahore Biennale 2017 went international this month as its Artistic Director Rashid Rana took the conversation to the USA, engaging with Glenn D. Lowry, Director of the Museum of Modern Art (MoMA), and an audience made up of notable personalities from the global art world, during a talk at the prestigious institution. Elaborating on the suitability of Lahore as the setting for the biennale given its rich artistic and cultural milieu, Rana said, 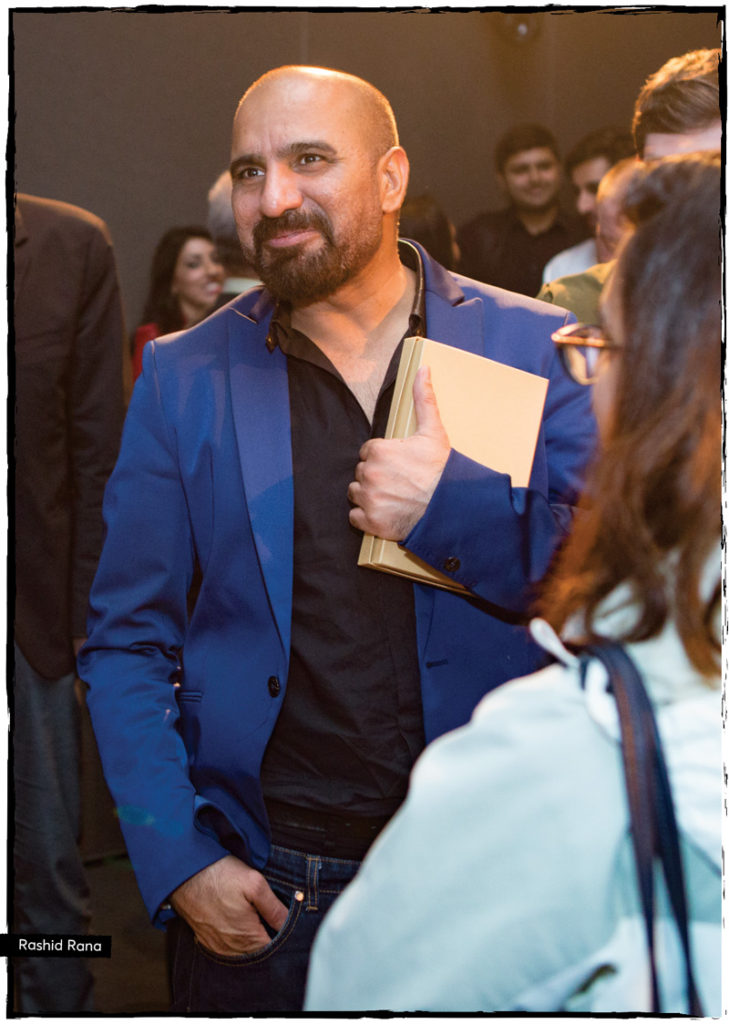 “The first Lahore Biennale sets out to challenge the parameters of both the format and the discipline of art itself. It seeks to imagine possible futures and potentials in subversive and yet, expansive ways. I hope that starting with a note of self-reflection will become a sustained practice that allows the Lahore Biennale to respond flexibly and urgently to new fields of inquiry for many cycles to come.”

The Lahore Biennale Foundation, founded by a group of leading artists and supporters of the arts, seeks to promote the role of the arts as an important instrument of social critique and expression. The LBF will host the Lahore Biennale every two years, which is set to become Lahore’s largest and most ambitious public art undertaking in the history of Pakistan. As the Artistic Director for the first biennale to be held in 2017, Rana aims to create exhibitions and programmes catering especially to the shifting realities of Lahore. “The objective is to produce something that has local and global relevance. The Biennale will be for people; projects will be located in the city, which will become part of the city in a much more meaningful way than just calling them public art. It aspires to be a biennale without walls, in every sense of the word.” 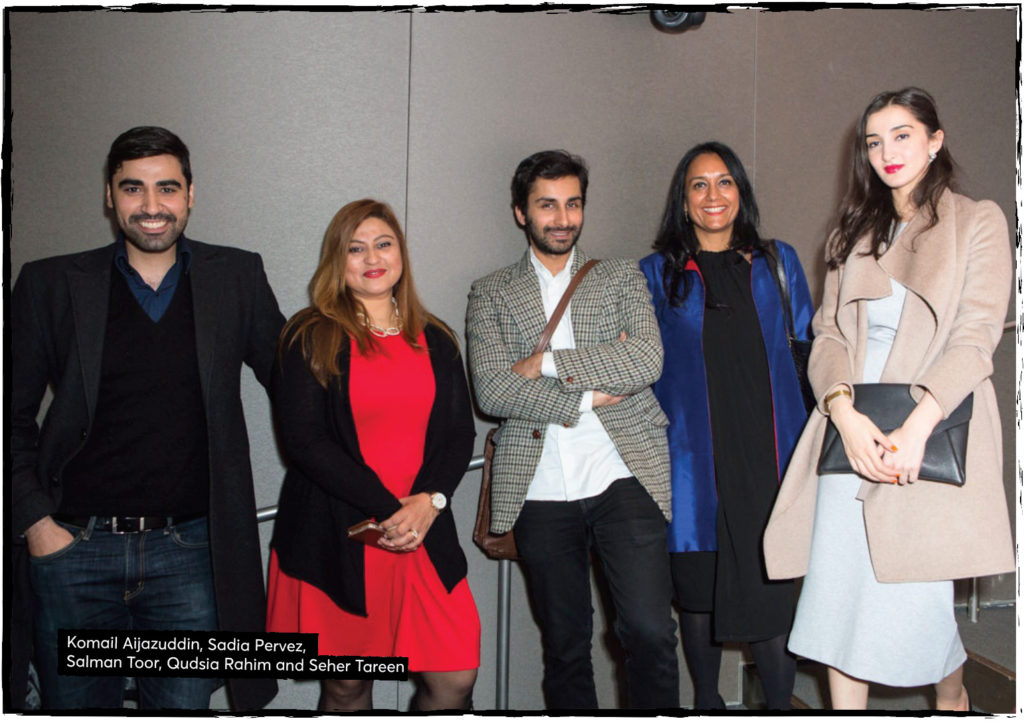 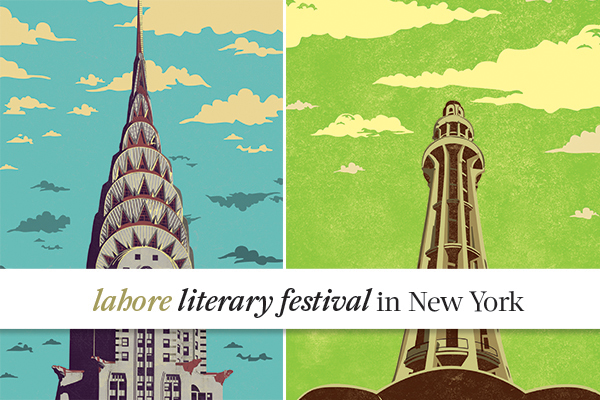 As part of Asia Society’s ongoing initiative “Creative Voices of Muslim Asia”, the Lahore Literary Festival travelled to Asia Society, New York earlier in May. This was the first time that a Pakistani literary festival was held abroad.

Now in its fourth year, the Lahore Literary Festival, LLF for short, is a celebration of Pakistan’s literary arts. “LLF in New York” was one of the festival’s first international gatherings which was aimed at exploring contemporary Pakistan through the eyes of eminent artists, writers and other cultural commentators. In keeping with Asia Society’s mission of promoting mutual understanding between Asia and the U.S., the festival presented its American audience with a more nuanced view of Pakistan, featuring discussions on fiction and nonfiction writing, music, arts, popular culture, and politics.

The image of Pakistan as a country suffering violence and extremism is an incomplete one. In answer to this, Razi Ahmed founded the LLF in 2012, in order to look beyond this stereotypical media vision and recognize the country for its creativity and cultural entrepreneurship.

The basic premise of the LLF is to reclaim and employ Lahore’s cultural significance and influence. A global city under the 12th century Sultanate, capital of the Mughal Empire under Akbar, and the cradle of modern Punjabi civilization under Maharaja Ranjit Singh, Lahore has fired the imagination of artists for centuries, inspiring international literature and thought, from Milton’s “Paradise Lost” to Kipling’s “Kim” to Massenet’s “Opera Le Roi” to John Masters’ “Bhowani Junction”. 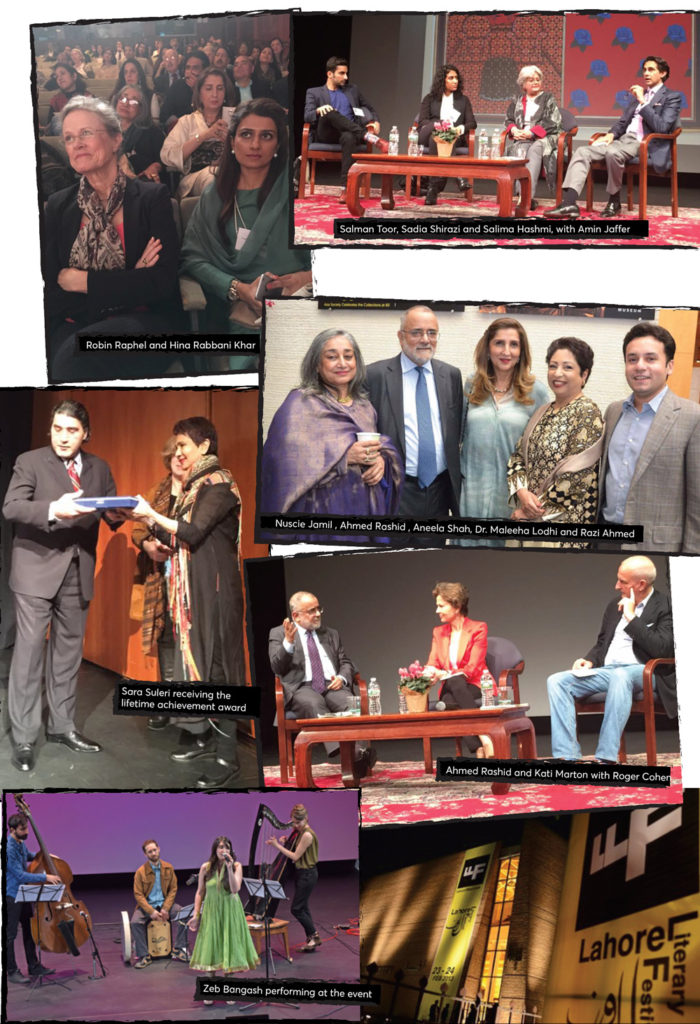 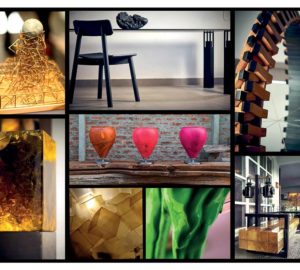 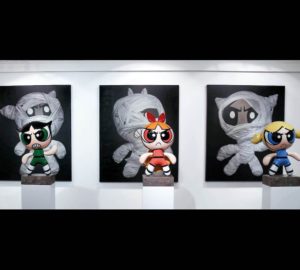 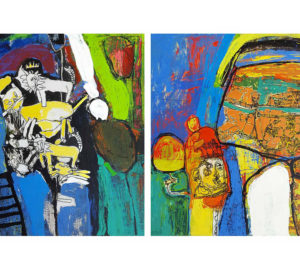