ISSUE 18TALK OF THE TOWN 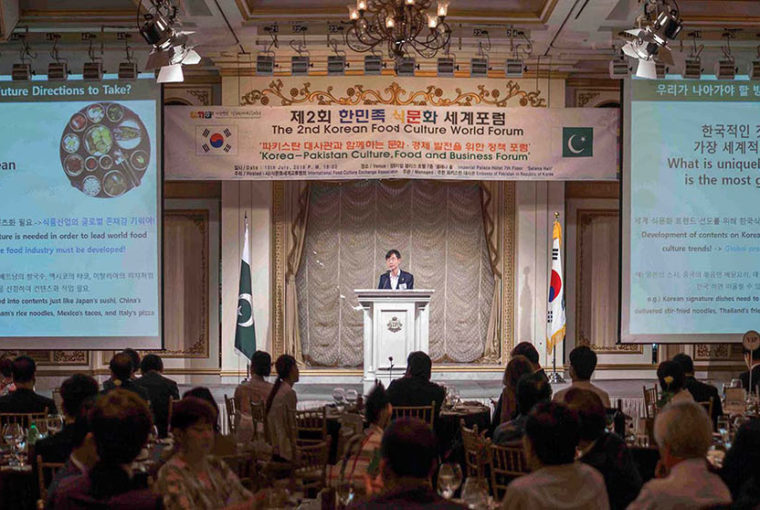 Embassy of Pakistan and International Food and Culture Exchange Association of Korea co-hosted the first Pakistan-Korea Culture, Food and Business Forum. The event was attended by more than 100 Korean businesses and dignitaries.

Pakistan’s ambassador to South Korea, Rahim Hayat Qureshi, while speaking at the event highlighted that Pakistan and Korea shared many similarities. Both became independent shortly after the Second World War after a long period of colonial rule. These similarities between the countries also extend to the people and culture as both highly respect their elders and teachers, and enjoy great devotion to families. 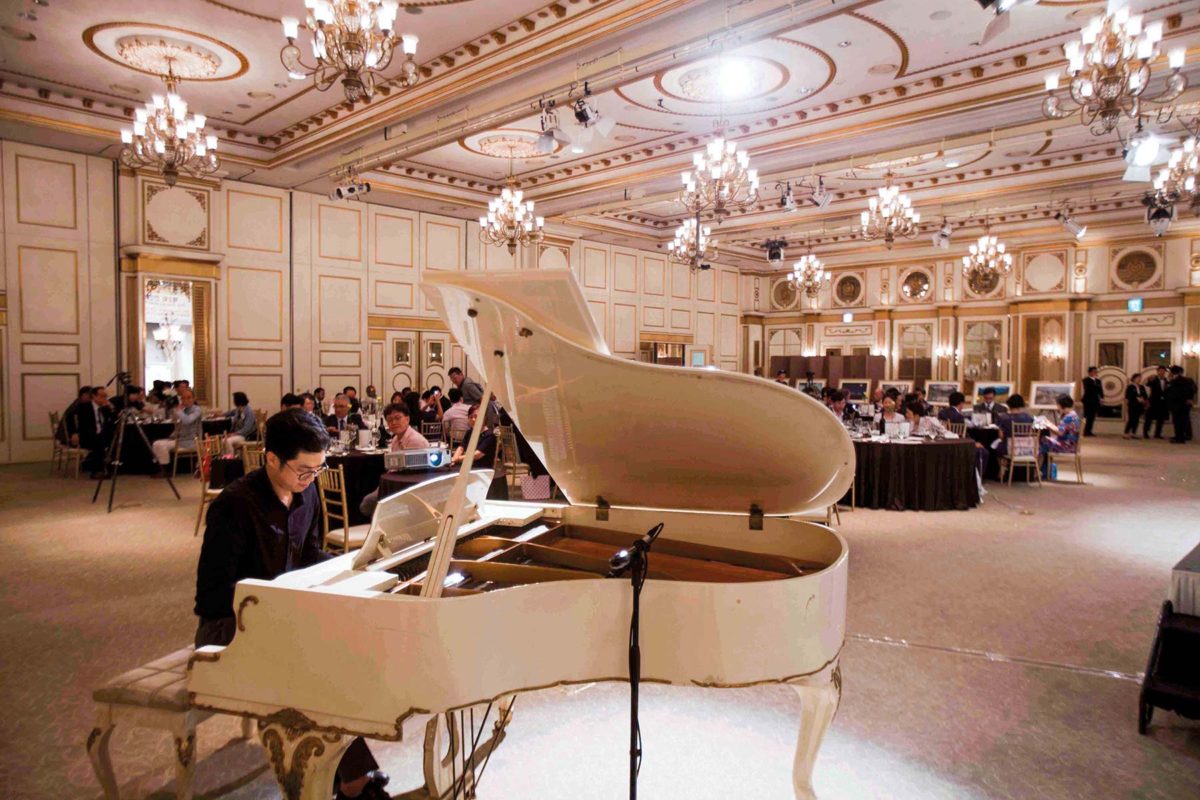 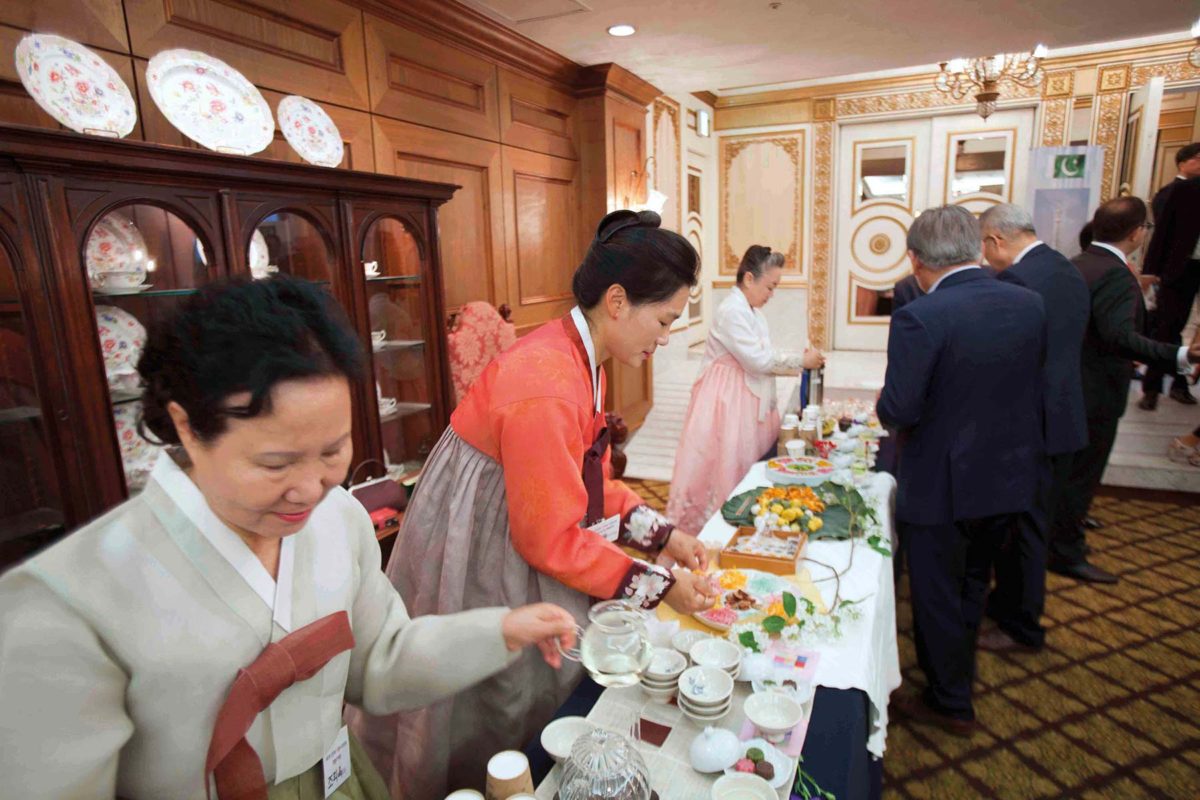 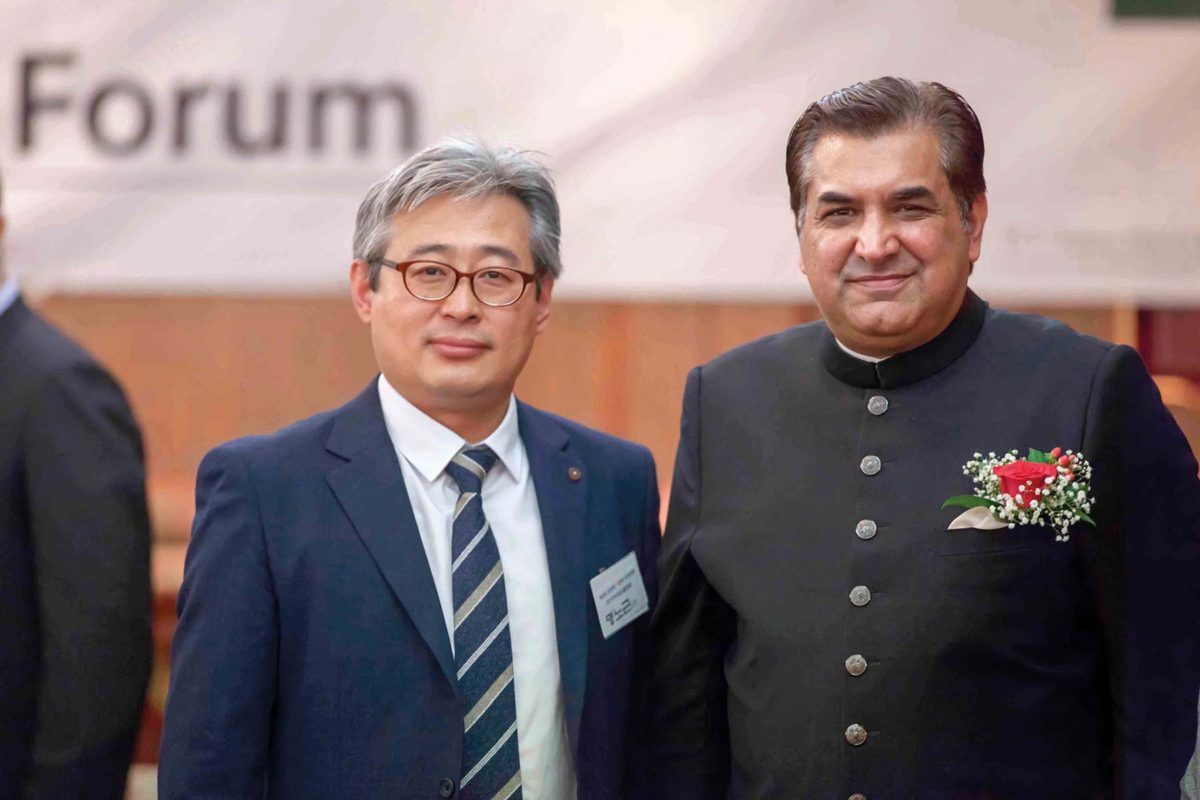 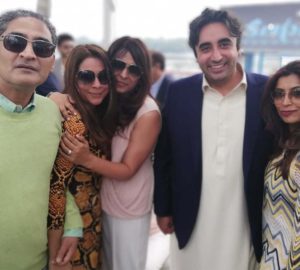 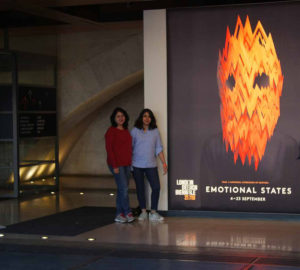