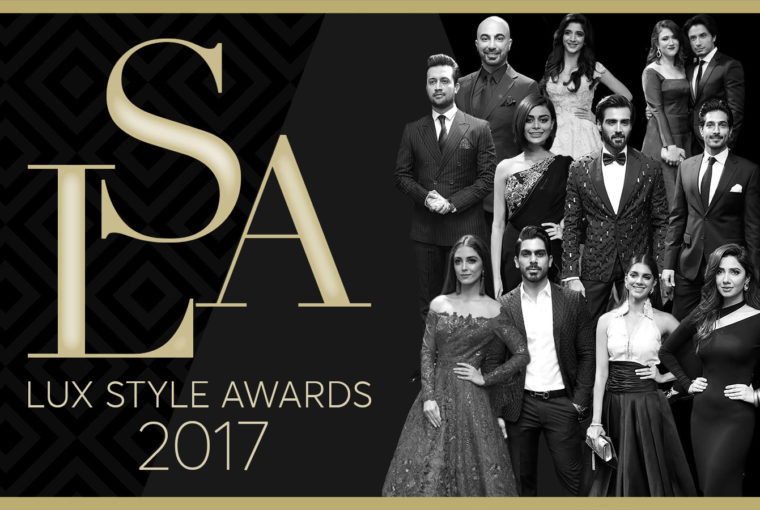 The People Who Made it Happen:

The 16th Lux Style Awards celebrated film, fashion, television and music during a glamorous evening where the country’s leading stars dazzled under one roof. The show was directed by Hassan Sheheryar Yasin, event managed by Jalal Salahuddin Events, with Geo Television as media partners, Talking Point as the official PR company and hair & make-up by Team Nabila. 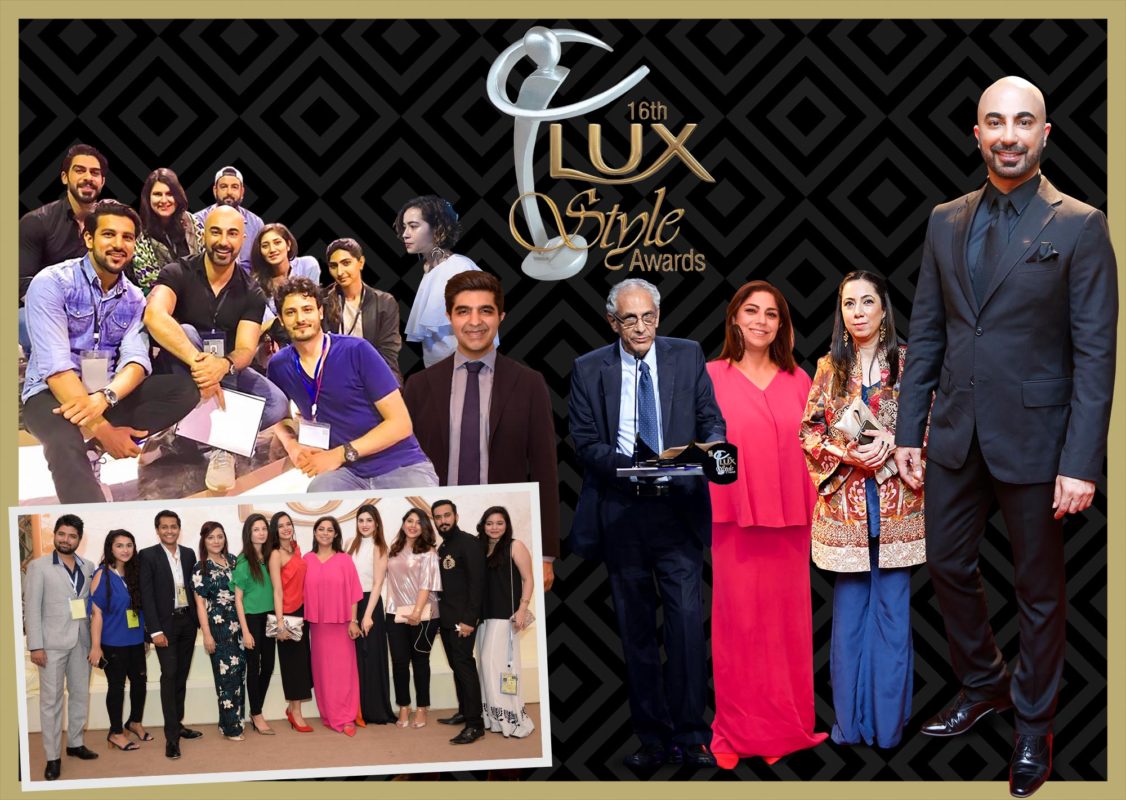 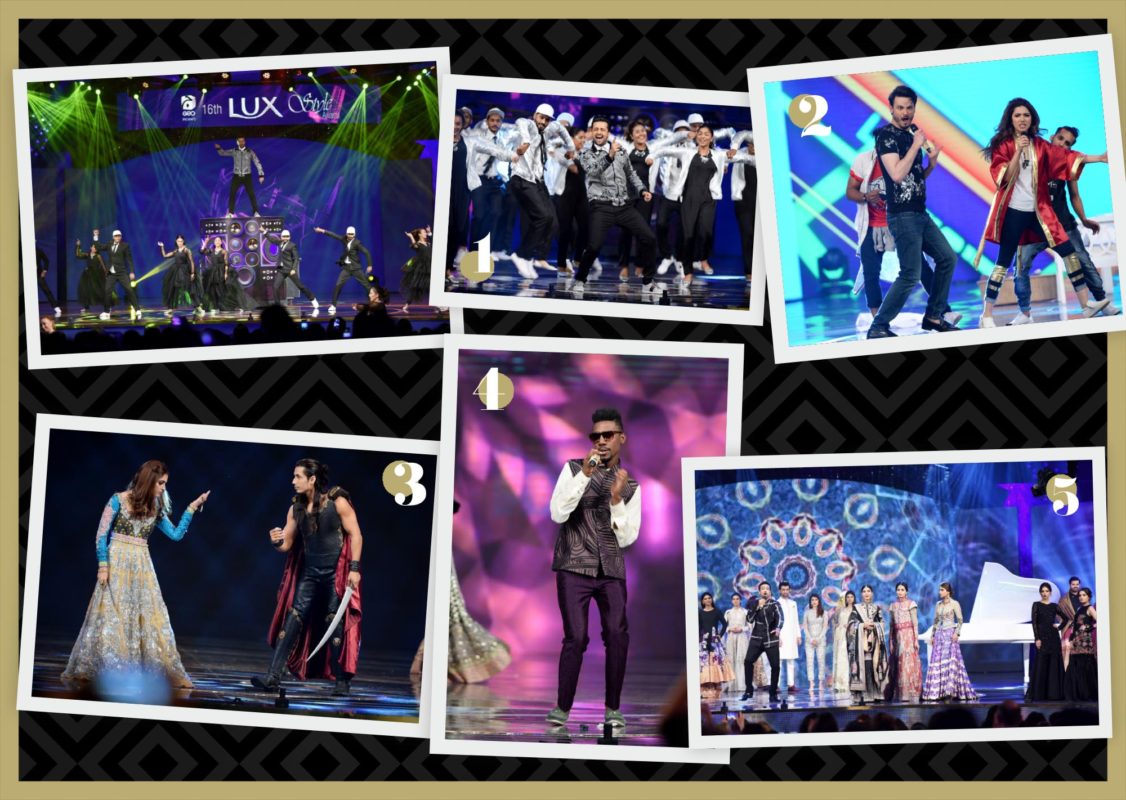 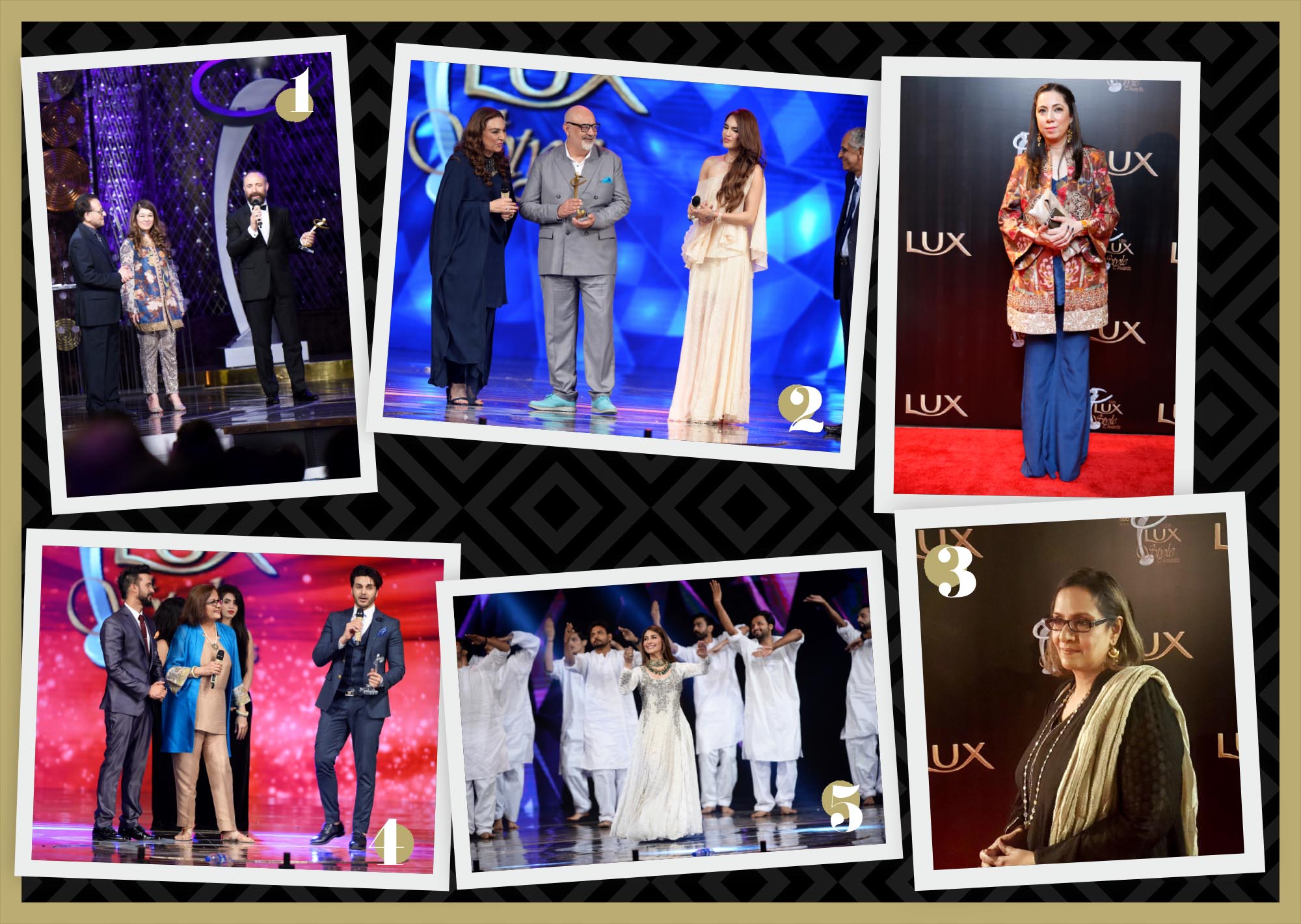 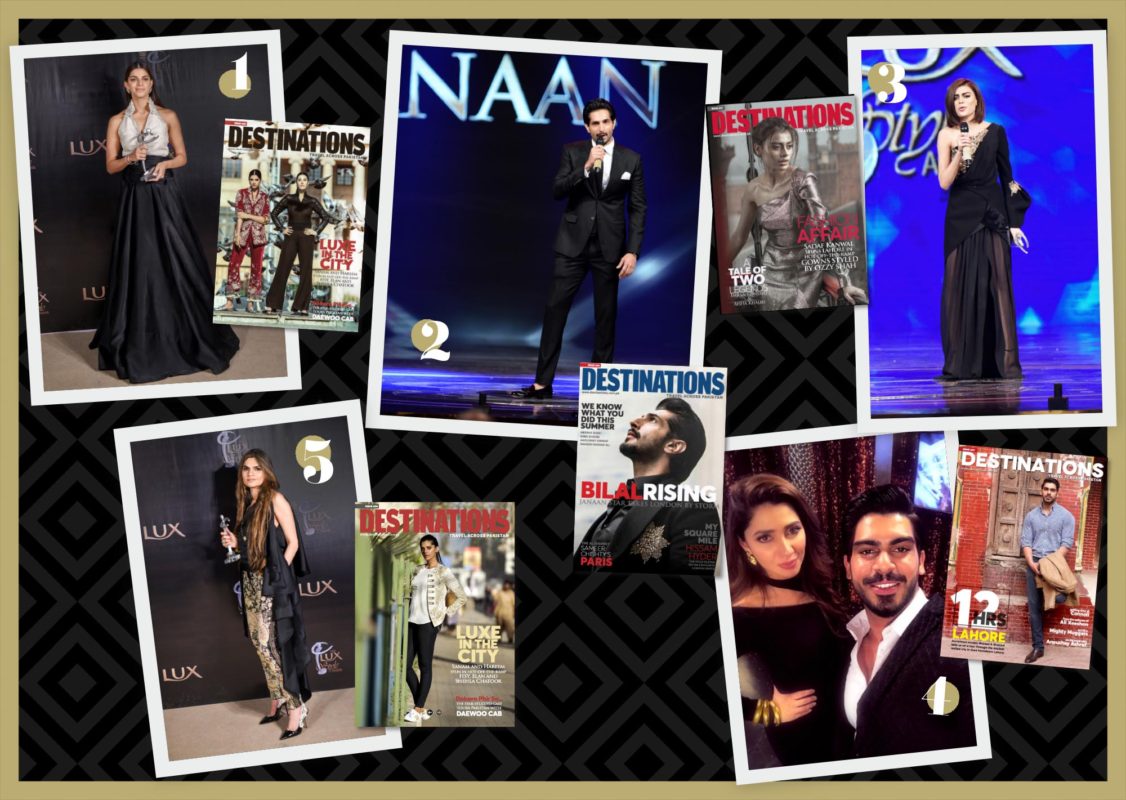 And the Award Goes to…

FEROZE KHAN – CATCH ME IF YOU CAN