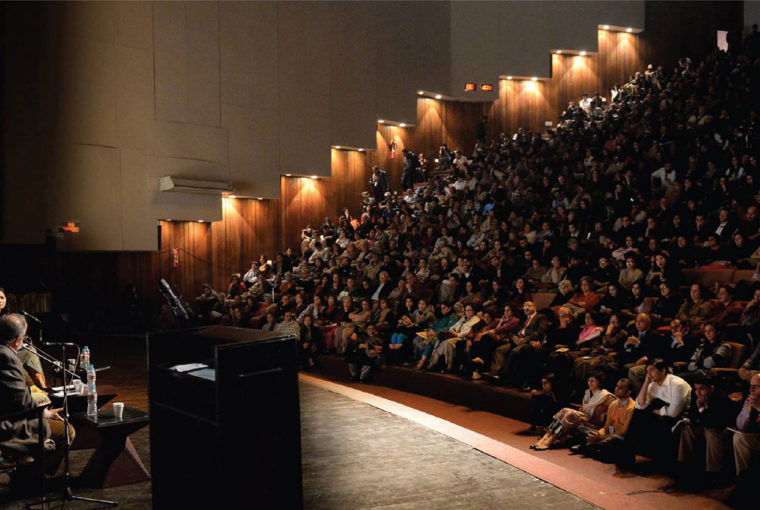 Razi Ahmed, Founding Director and CEO of the Lahore Literary Festival, reveals the trials and triumphs of putting together a cultural event of the LLF’s magnitude, one that brings together the country’s and the international community’s finest writers and opinion makers. 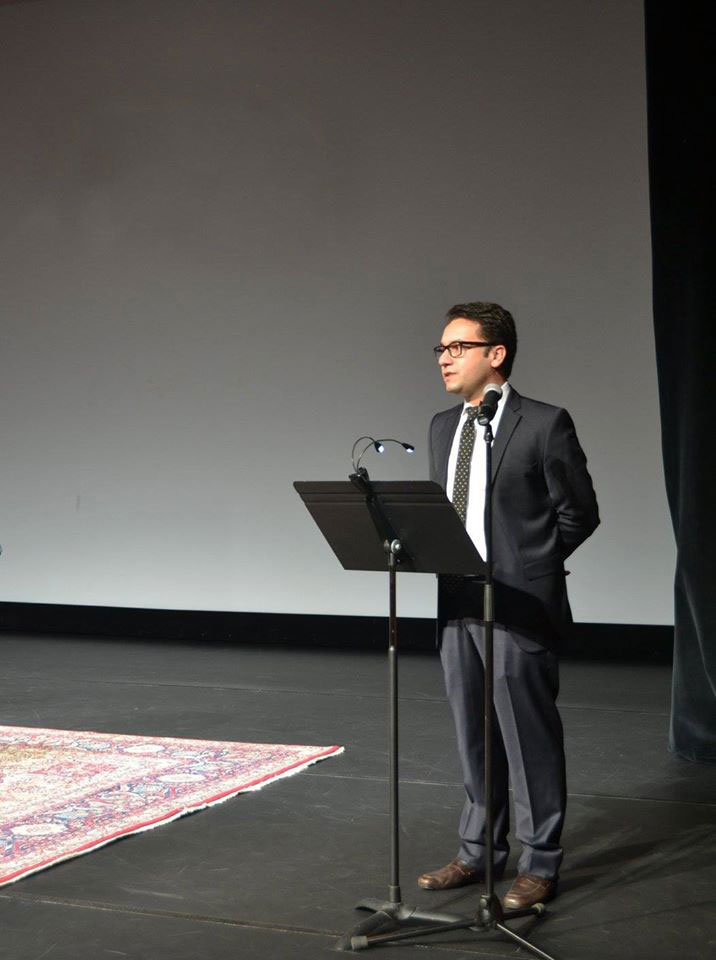 The Guardian has called it “a safe place for dangerous ideas” and there could be no better way to describe the Lahore Literary Festival – an annual celebration of some of the best of creative expressions both from Pakistan and world over. 2017 marks the fifth installment of this event that features speakers who are amongst the country’s and the international community’s finest writers and opinion makers. Held in the heart of the Punjab capital in a space whose name is symbolic of the age of the Muslim renaissance, it covers an impressive array of topics ranging from literature, politics, regional conflict, transforming education in Pakistan, to pop culture and readings of poetry and prose.

An event that is solely credited with bringing cultural gatherings, international travellers and positive perception back to Lahore and Pakistan, we talk to Razi Ahmed, the LLF’s Founding Director and CEO to find out how the organizers manage to defy the odds and have for five successive years managed to host an event that welcomes all and sundry with an open heart and an open mind. 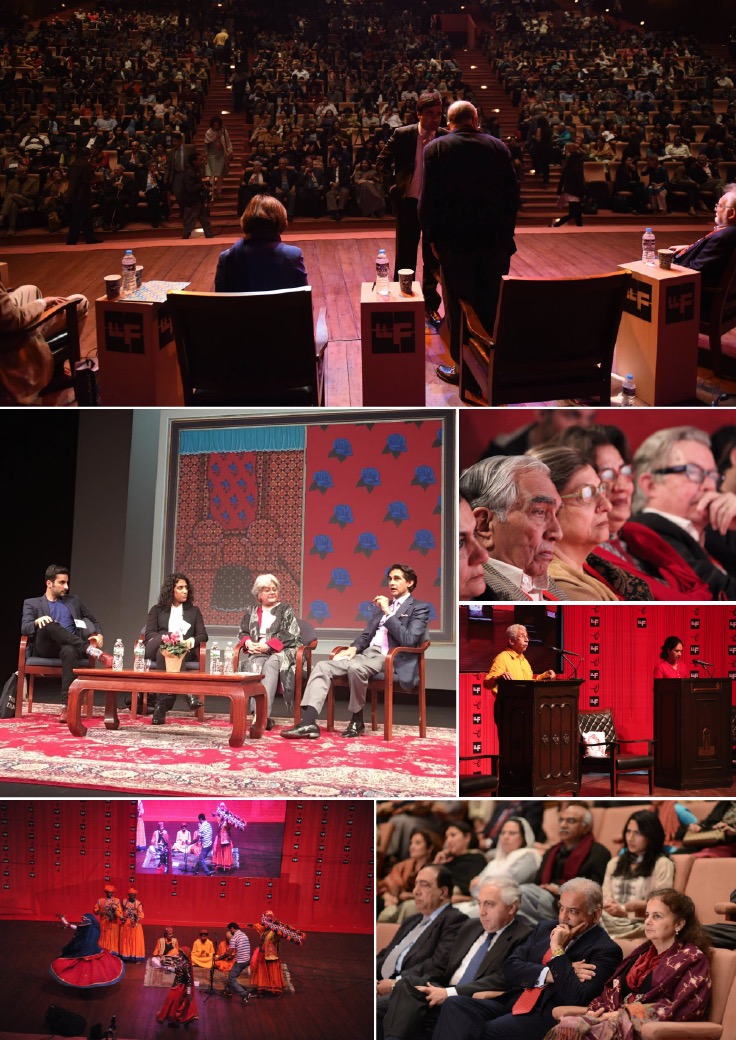 Lahore has always been the hub of culture in Pakistan. However as of late, literary gathering had reduced in number but thanks to this not-for-profit event where entry is free of cost for all attendees, reading and cultural discussions are back at the forefront. It really is a great service for the people of Lahore. In what direction do you think this dialogue is driving us? Is it the desired direction?

RA: The critical mass consti   tuted of book-lovers that we see annually at LLF is a manifestation of the city’s visible and latent literary milieu. It also is a manifestation of a public service, which if qualitatively delivered with punctuality and civic discipline (as we see with queuing), is embraced and welcomed by an ever-increasing number of book-lovers each spring as it packs a three days’ schedule with scintillating sessions comprising the leading lights of Urdu and English fiction and nonfiction without imposing any barriers to entry for the public.

Tell us about some of the key notable figures that serve on the LLF’s Board of Directors.

RA: We are privileged to have as our of board of directors Hameed Haroon, publisher and CEO of DAWN Media Group; acclaimed architect Nayyar Ali Dada; environmentalist Dr Pervez Hassan; philanthropist and businessman Iqbal Z Ahmed; and PR guru and activist Nusrat Jamil. 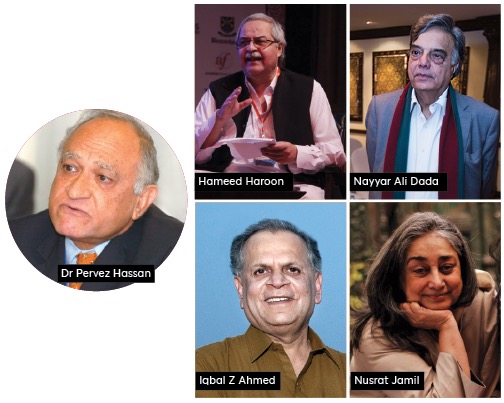 What is most splendid is the fact that in the face of all odds, each year, the LLF has managed to keep event time, session time and a large majority of the speakers listed in the schedule do manage to make it to the event. What is the criterion for selecting panelists and speakers?

RA: Apart from academic and literary merits of speakers, we at the LLF work closely with our prospective speakers to ensure that their preparedness and rigour for sessions are matched by fearless, articulation of thought and the ability to distill complex ideas for mobilising and inspiring new readers especially the youth. To weave connections across disciplines and to see beyond the silos of academic boundaries, for a more humanistic understanding of the world, through arts and literature is what we strive for each year.

The LLF is in name a “literature festival” but it features an impressive range of topics and interests varying from literature, politics, regional conflict, transforming education in Pakistan, pop culture and readings of poetry and prose. On what basis are the topics selected and talks designed?

RA: The festival is designed to bring in dimensions of aesthetics in the written, visual, and auditory forms. Each year the festival is curated to talk of everyday matters, matters that concern citizens and their sense of place. Those everyday matters are not exclusive to talk shows and print media. Weighty, ponderous topics such as migration, identity, race, conflict, land rights, and historical revisionism, to name a few, are explored in literature and the arts; and given the uncertain times we face, make it all the more imperative to look at critically, in a public space like the LLF, through rich, layered perspectives of writers. 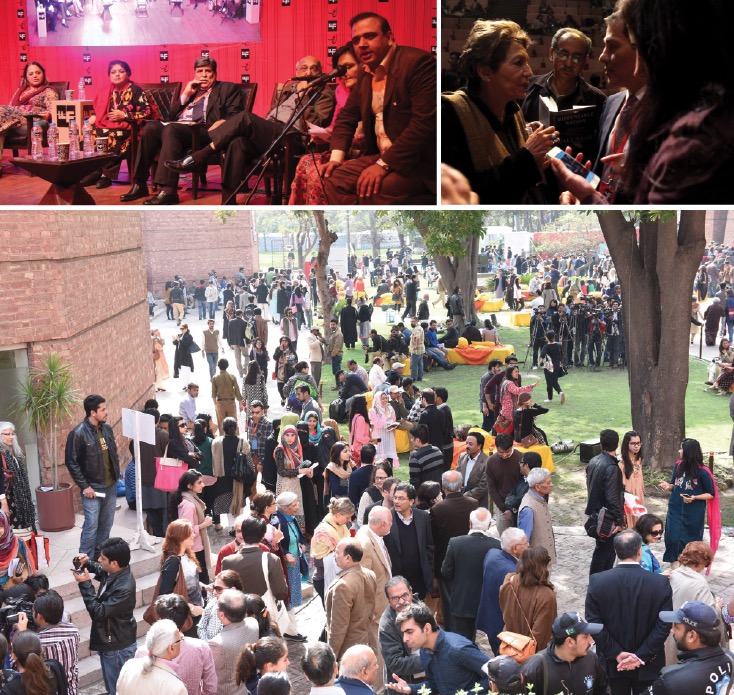 The Guardian has called the LLF “a safe place for dangerous ideas”. In times when viewpoints are rigid and are formed by politico-religious jingoism, how hard is it to allow the free flow of all differing kinds of ideas?

RA: We remain open to the left and right of the political spectrum. The idea of the LLF is to champion a space, free of bias and bigotry, for debate, dissent, and inquiry. Rivalling ideas centerstage as part of panel discussions, which also draw out questions from the audiences to widen the ambit of free and responsible speech, and view contentious issues of the day through a nuanced, sophisticated window whose worldview isn’t reductionist.

Many critics have expressed concern on the need for taking the festival away from Lahore to internationals capitals of the world such as NYC and London with the argument that each city has its own literature festival.

RA: Historically, Lahore has been a gateway of ideas. It was one of the key global cities as way back as the Sultanate, and remained a city of splendour and creativity under the Mughals, Sikhs, Raj and post-partition (notwithstanding the exodus of Hindus and Sikhs). Its miniature paintings, campuses, radicalism, and poetry have marked the ebb and flow of empires and movements. Its past and present are intertwined. It’s that symbolism of Lahore as a global site, as a global image that we capture upon when we talk of the world in Lahore, and of Lahore in New York, in London, and any other modern metropolises.

Razi, you have also served as jury member and have chaired sessions at different festivals around the region as well as internationally. How would you compare the LLF to other regional festivals?

RA: It is the synonymity of the Lahore Literary Festival with Lahore which makes this literary festival extremely special and a prized one. The way it incorporates the city’s history, architecture, living and leisured traditions, storytelling and academia make it a festival which is unlike that held in any other South Asian city or even any other major metropolis beyond our neighbourhood. The city comes together in homage to the written word and the arts and the dispersion of activities ranging from theatre to art shows to mushairas make it a festival steeped in humanistic tradition. In that sense, it becomes not just a festival of book launches, but of the power to communicate and celebrate creative expressions, however disparate they may be. 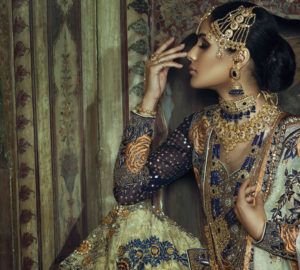 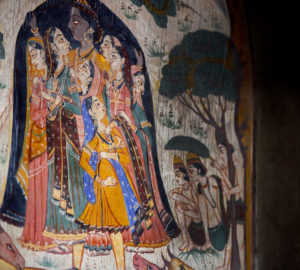 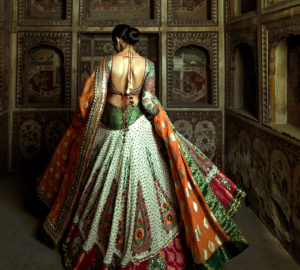