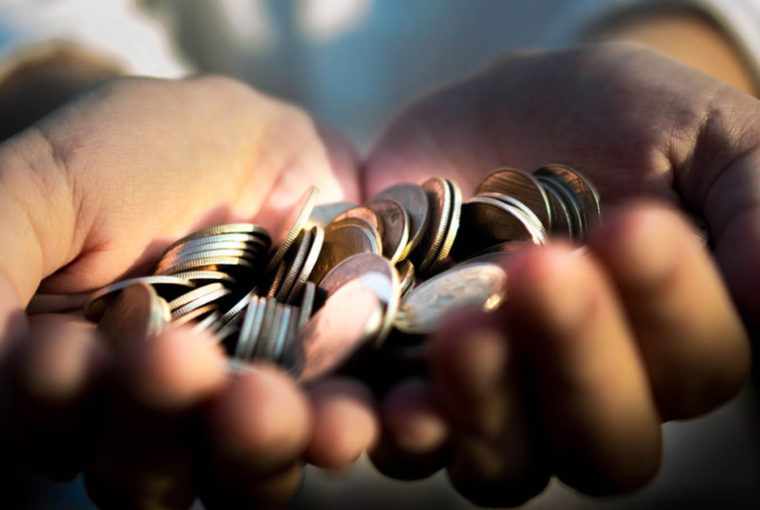 We live in a dichotomous society where the rich are amassing wealth and the poor are getting poorer. We also live in a capitalist society where profitability is the only incentive for entrepreneurs. I believe there is an alternate incentive we can choose to pursue—one that prioritizes creating livelihood and mutual societal benefit.

Poverty is a “multiplex” issue. Many poor Pakistanis are part of the informal sector of the economy and are unable to break the cycle of poverty. Throughout their lives, they subsist on a meagre monthly income which is barely enough to support their families. Even individuals receiving a nominal salary face the scenario where most of their monthly salary is used up in the first half of the month and they have very little left for the remaining two weeks. Sometimes they are forced to borrow from other people and that only adds to the financial burden going forward. The vast majority of these people have a low standard of living and are unable to improve their livelihood, in part because they are unable to acquire any loans to invest into small self-sustainable businesses. These people have no escape from this harsh reality and live out their lives making the same mistakes as the generation before. Without a strong helping hand they will not be able to do anything to better the situation they find themselves stuck in. 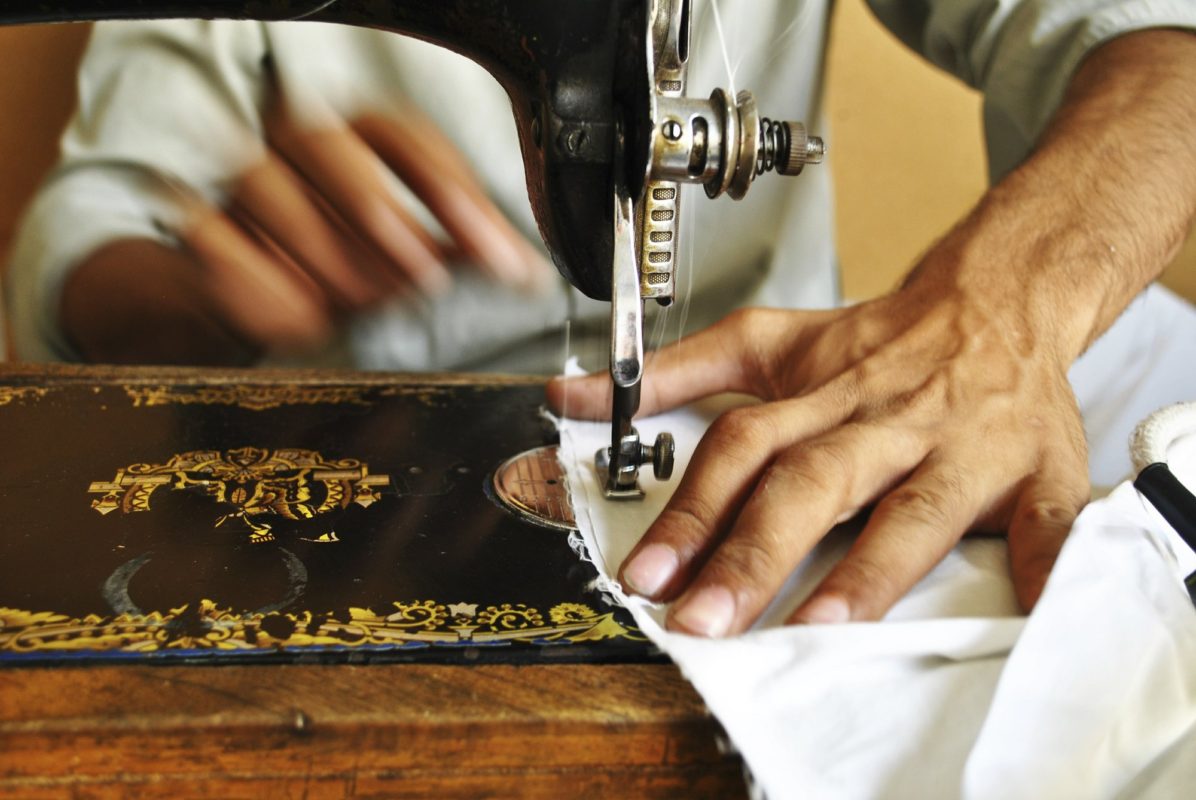 I believe the solution to this problem of poverty is to provide these people with microloans on favourable terms and offer them a glimmer of hope. There are many NGOs providing microfinance facilities to people in Pakistan. However, these institutions present too many hurdles for potential clients, and so most of these poor people are unable to secure any financial help. Simply due to being unable to provide collateral against the loan or deal with exorbitant interest rates, these people remain stuck in the miserable cycle characterized by a low standard of living.

“Human beings are extremely creative and resilient, especially when they are operating within an institutional framework that encourages and supports their actions.”—Muhammad Yunus

I am inspired by the concept of benevolent lending. Why can’t interest free microloans be given to underprivileged people to create a better livelihood for their families? Such loans would result in an improvement in the standard of living of the needy. It would enable them to engage in productive activities or invest in the means by which they could generate a decent income for themselves. This kind of initiative would have the potential to become sustainable as whenever an individual loan amount would be repaid, the money could be loaned out further. Since the goal is benevolent lending, the aim would be to prioritise benefits to the client taking the loan, not the organization providing it. Loans like these would lead to a rise in income of the people and would also build them a credit history and financial discipline by paying back fixed installments every month. This kind of model would enable a large number of people to break the cycle of generational poverty. 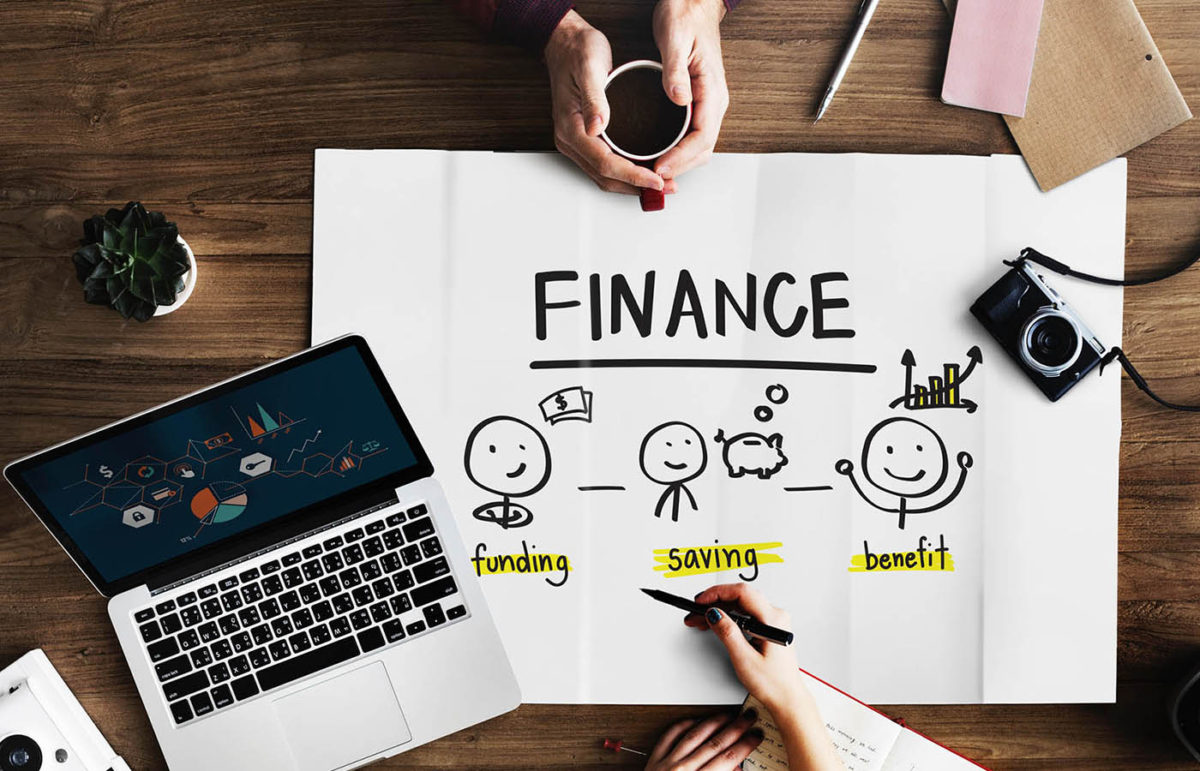 I once gave out a loan to Niazullah, the 19-year-old son of a driver at a family household. Meeting him you could immediately see his fiery desire to succeed.  He was driven, intent and focused on improving his situation in life while I was still selfishly looking for ways to enjoy mine. He was looking for an opportunity to do more through his own hard work. So, I gave him a loan and he used the money to set up a cart selling knickknacks such as caps, handkerchiefs, and similar small items.

Earlier, when I had asked him what he wanted to become, he simply stated “I want to be like you.” I inferred he wanted to work as an entrepreneur, to be master of his own craft. Our interaction left me stunned; I stopped taking my privilege for granted and started seeing things in a new light. By providing him with an interest free microloan, I enabled Niazullah to earn a fair profit for himself and helped ease the burden on his family’s limited income. 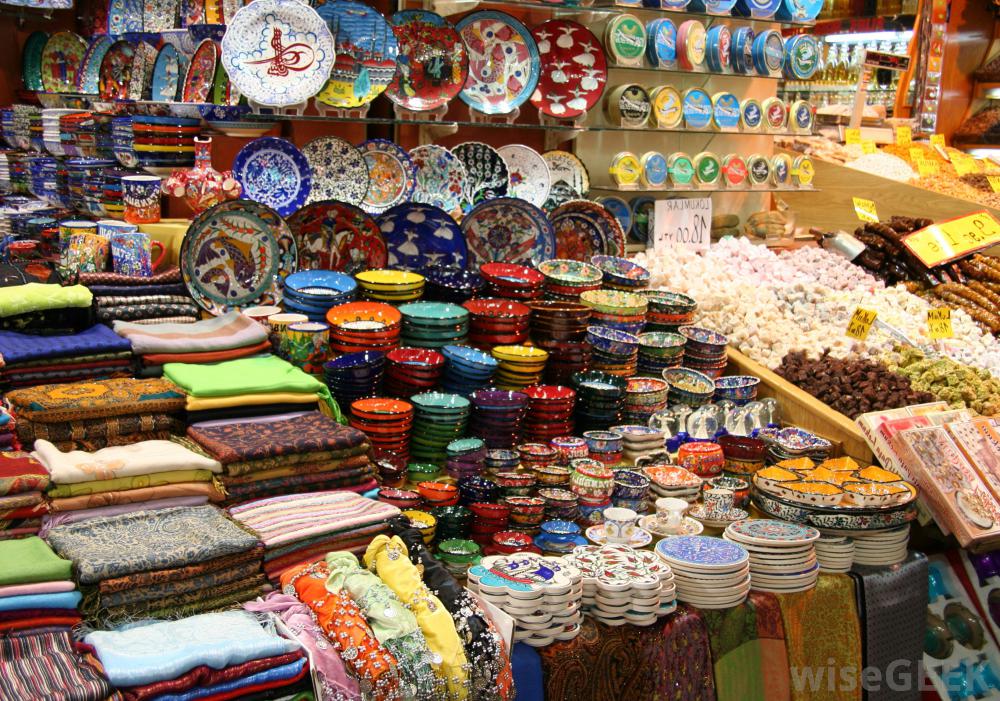 I met Niazullah recently. As he told me how well his business was doing, I noticed the same fire in his eyes but also something more. The pride and confidence that comes from success. If you’re reading this, I hope his story inspires you as it does me; lend someone a helping hand and watch with pleasure as they make something of themselves.

From Purushapura to Peshawar A journey through Time

A Sooper December with Junoon!