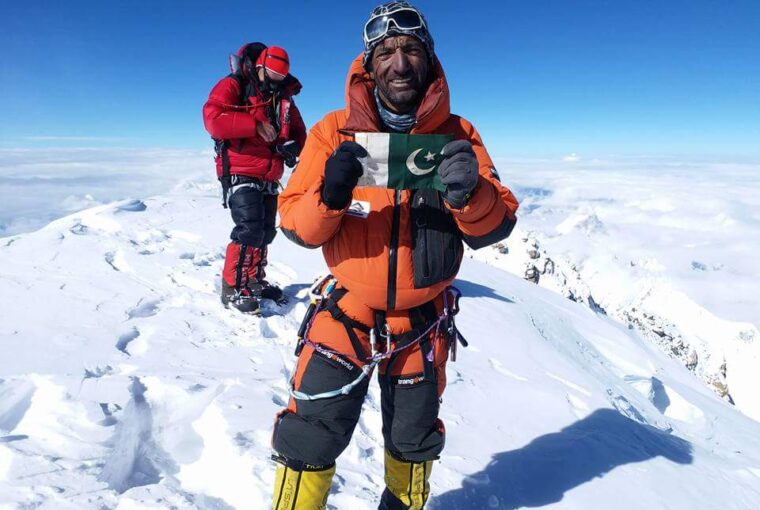 A celebrated figure in the global mountaineering community, Ali Sadpara is a national hero. An integral part of the team that successfuly achieved the first winter summit of Nanga Parbat in 2016, this season he set out to fulfill his lifelong dream of summiting K2 during winter. Sadpara went missing on 5th February, along with fellow climbers John Snorri and Juan Pablo Mohr and while the nation fervently prays for his safe return, we shine the light on his inspirational life and illustrious achievements.

Today Ali Sadpara is a household name. He is spoken of in terms of awe and wonder. He is hailed as a national hero. Since he went missing last Friday during his highly anticipated K2 winter ascent, the nation has been fervently praying for his recovery and safe return home.

Sadpara was last seen with two other climbers, John Snorri, 47, of Iceland, and Juan Pablo Mohr, 33, of Chile, on K2, the world’s second highest mountain.

Before Sadpara gained wide-spread recognition at home, he was already a celebrated figure in the global mountaineering community. The only Pakistani to conquer 8 of the world’s 14 8000m peaks, 45 year-old Mohammad Ali Sadpara had started his career as a high-altitude porter.

If there ever is a success story that needs to be told over and over again, it is his. Hailing from the village of Sadpara, Skardu, Gilgit-Baltistan, Ali Sadpara was a born survivor. The youngest of 11 children, out of whom 8 did not survive, an undefeated spirit and in-born resilience were not only character traits but the hallmarks of his life.

During his initial mountaineering days, Ali traversed the rugged Baltoro Glacier in flip-flops and castoff gear. It was his passion for mountaineering that led him to become a successful mountaineer himself.

International award-winning filmmaker, Elia Saikaly from Canada, who was documenting the K-2 winter ascent for John Snorri (Iceland) and the Sadparas (Ali and his son, Sajid), called Ali Sadpara “one of the greatest mountaineers of our time.” Speaking on the matter of documenting this summit bid, he said, “They’re (Ali and Sajid Sadpara) Pakistan’s local heroes and I was willing to do whatever it would take to help tell their story – for Pakistan.”

It is of note that Pakistan is home to 5 of the world’s 14 8000m peaks, making it a central destination for high-altitude adventurers. 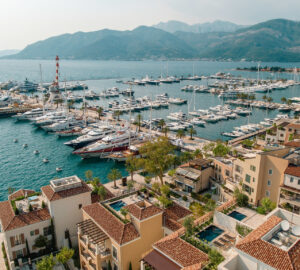