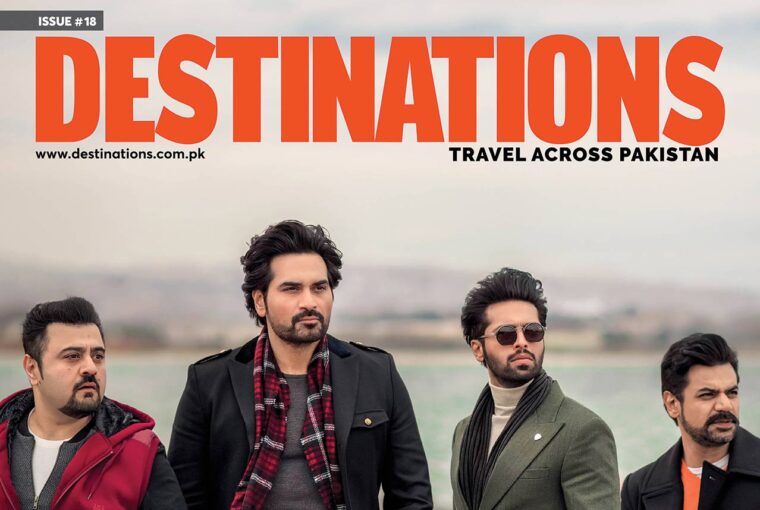 Summer is a great time to travel- of course weather being the great impetus! Everyone seems to be on the go- seeing, exploring, discovering, absorbing different sights and sounds. This issue being the end-of-summer edition promises great adventures and even better stories.

We start with the cover as DESTINATIONS was exclusively invited to spend a week in Istanbul, Turkey with the cast and crew of JPNA2, the upcoming sequel to one of Pakistan’s biggest blockbusters, the 2015 release Jawani Phir Nahi Ani, from ARY Films and Six Sigma Productions.

Our cover image featuring part of the lead cast, was shot on location in Turkey as we watched the action unfold live on the sets of this film’s first foreign spell. In a three-tier cover story which includes a photo essay by the brilliant Abdullah Haris, film critic, Omair Alavi talks to the director, Nadeem Baig, along with some of the top lead members of the star-studded cast; Humayun Saeed, Ahmed Ali Butt as well as writer and actor, Vasay Chaudhry. Also for an inside-look on what it was like to be there, flip through the pages for some never-seen-before images from and around the sets, captured expertly by the talented Jaffer Hasan.

Also this season what reigned supreme over our senses was inarguably, football! With the FIFA World Cup 2018 taking place in Russia, we saw many friends fly to the land that was once tucked away from the universal gaze behind a firm iron curtain. This year, Russia broke those outdated stereotypes as it welcomed all and sundry with pleasing hospitality and warmth of spirit. Even off the field, the country was wholly enveloped in a massive carnival spirit.

Jahanzaib Shafique, Managing Director of JBnJaws Productions, was there to witness the festivities first-hand. Amtul Baweja and Fahad Tariq, founders of the travel videos digital enterprise, Patangeer, were also in Russia and shared some fun photos from Moscow. In these pages, meet the young couple as they move around with a camera in hand, a keen sense of exploration, and a spirit of sharing with the world the best they see, hear and feel. Karachi’s Maria Mahesar takes a deeper look at the football culture in Pakistan. From the streets of Lyari to the factories of Sialkot, she describes the sport’s increasing popularity in a cricket-obsessed nation.

National politicians, A-list Hollywood celebrities, Prince Charles and even the Pope, we have seen them all don the Ajrak – the native Sindhi shawl. A tradition that started somewhere during the times of the Moenjodaro civilisation, this unique item of apparel has truly stood the test of time. Who makes them and how? Our favourite explorer, Madeeha Syed makes a trip to the tiny village of Bhit Shah in interior Sindh to reveal the age-old techniques and time-honoured methods used, here in a tell-all.

For those seeking tales of great travel and adventure, QYT’s Kashmir trip offers a unique peek into a land that looks closest to the promised paradise. Then there’s the Khanabadosh Baithak, a campsite and café located in the magical Shigar Valley which may just prompt you to pack your bags and head up north for that much needed break. Natasha Saigol’s Morocco diaries offer a charming look into the quaint culture of the famed African destination.

And before we end, let us say, this issue carries our latest guide! Showcasing the new face of Sri Lanka’s capital, we have put together a Colombo city guide. With its fascinating mix of modern and colonial architecture, and a growing number of modern cafés, galleries and boutiques, the aim is to spot unlooked places with vibrant pops of color. So keep an open eye and an open mind – you’re sure to find what you’re looking for. 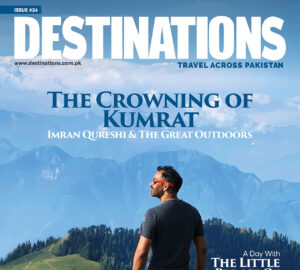 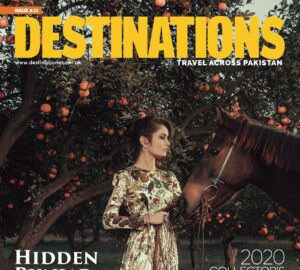 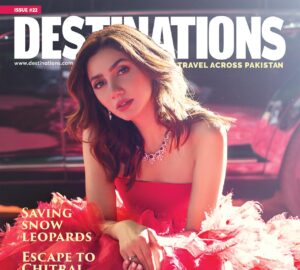