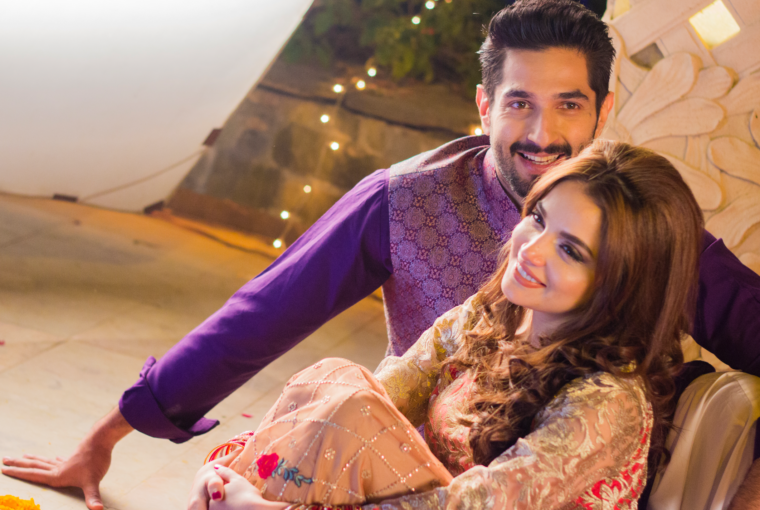 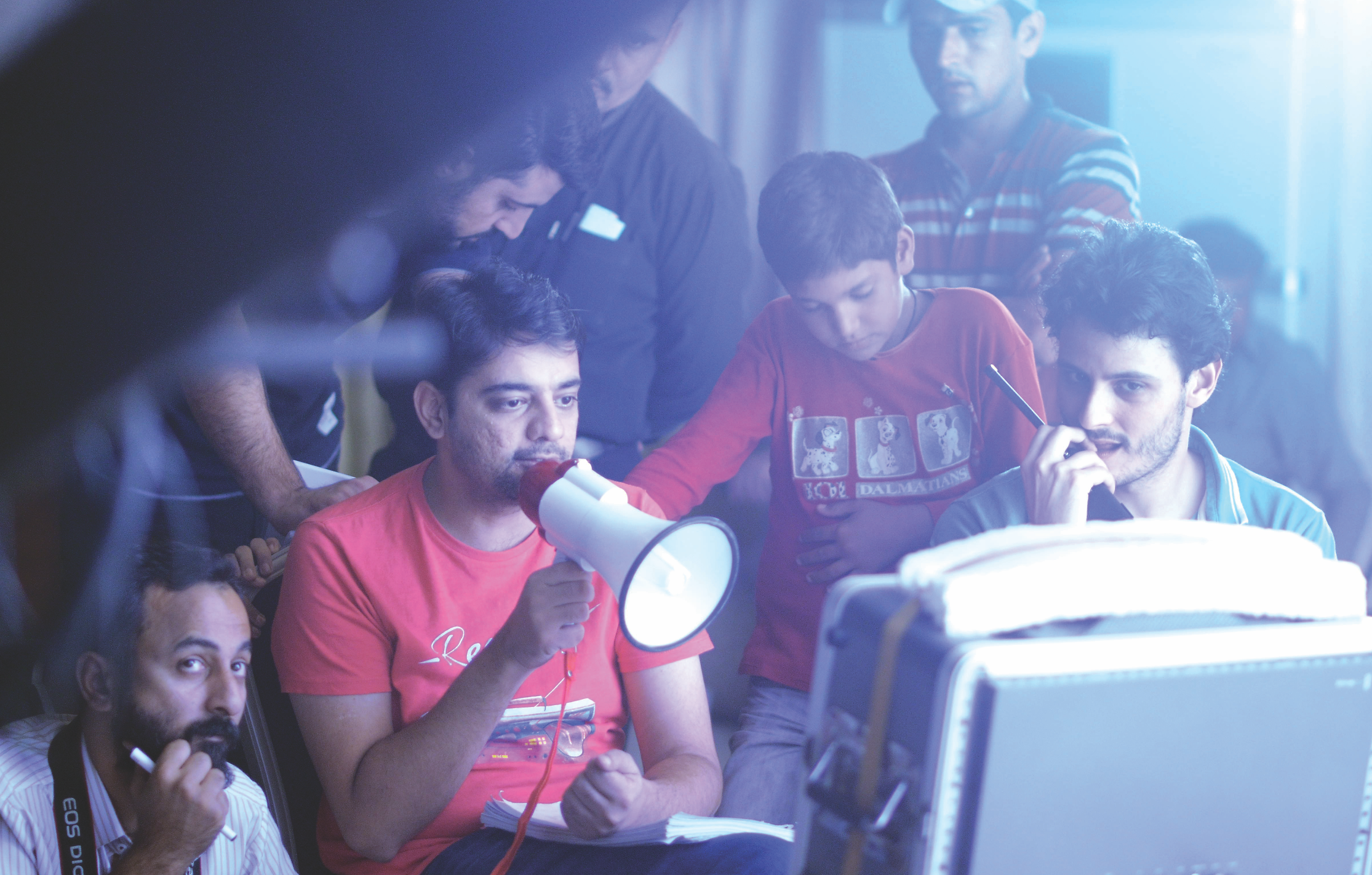 Janaan promises to be a gloriously escapist film full of comedy, romance, action and thrills. Set in Swat and Islamabad, it tells the story of expat Meena (Armeena Rana Khan) who returns from Canada to attend her cousin’s wedding. As if culture shock wasn’t enough, Meena finds out her family is plotting an engagement with either of her cousins Daniyal (Ali Rehman Khan) or Asfandyar (Bilal Ashraf).

The movie apparently features hilarious antics from Ali Rehman as cool Isloo boy Daniyal and that rom-com staple – a love-hate relationship, in this case between Meena and arrogant Pathan Asfandyar. There’s plenty of comedic potential in the expats returning to their ethnic roots and the young cast has been showing engaging comic wackiness in interviews and on social media as they promote the film.

Bilal Ashraf’s brooding good looks are belied by a ready wit while Ali Rehman seems to have one-liners on tap. Armeena Khan looks pretty as a picture but also has spunkiness and charm. Their vibrant personalities are encouraging because the producers have taken a risk with a relatively inexperienced cast – none of whom have previously headlined a film.

“All of our leads were our first choices for their roles,” asserts producer Imran Raza Kazmi. “They combine acting ability and the look that we wanted for each character. Armeena in particular is very under-rated and has previously been given stereotypical roles that don’t do justice to her range.”

Kazmi is certainly intrepid in his casting decisions. He spotted Hania Aamir dubsmashing on Instagram and ended up giving her a small but significant role.

“I go with my instinct. It’s easy to sell a movie with faces but for us casting is all about the story we want to tell. Every single one of our actors gave incredible auditions and our decisions were vindicated as we moved to shooting,” he says.

In one respect, fresh talent is an asset. With so few real stars in Pakistan’s newly burgeoning film industry, there’s a danger of audiences tiring of seeing the same faces over and over.

The production team, in comparison, has more experience. Director Azfar Jafri and producers Imran Raza Kazmi and Hareem Farooq worked together on the critically-acclaimed 2013 horror film Siyaah, though at that time Hareem was acting in the film rather than producing it. 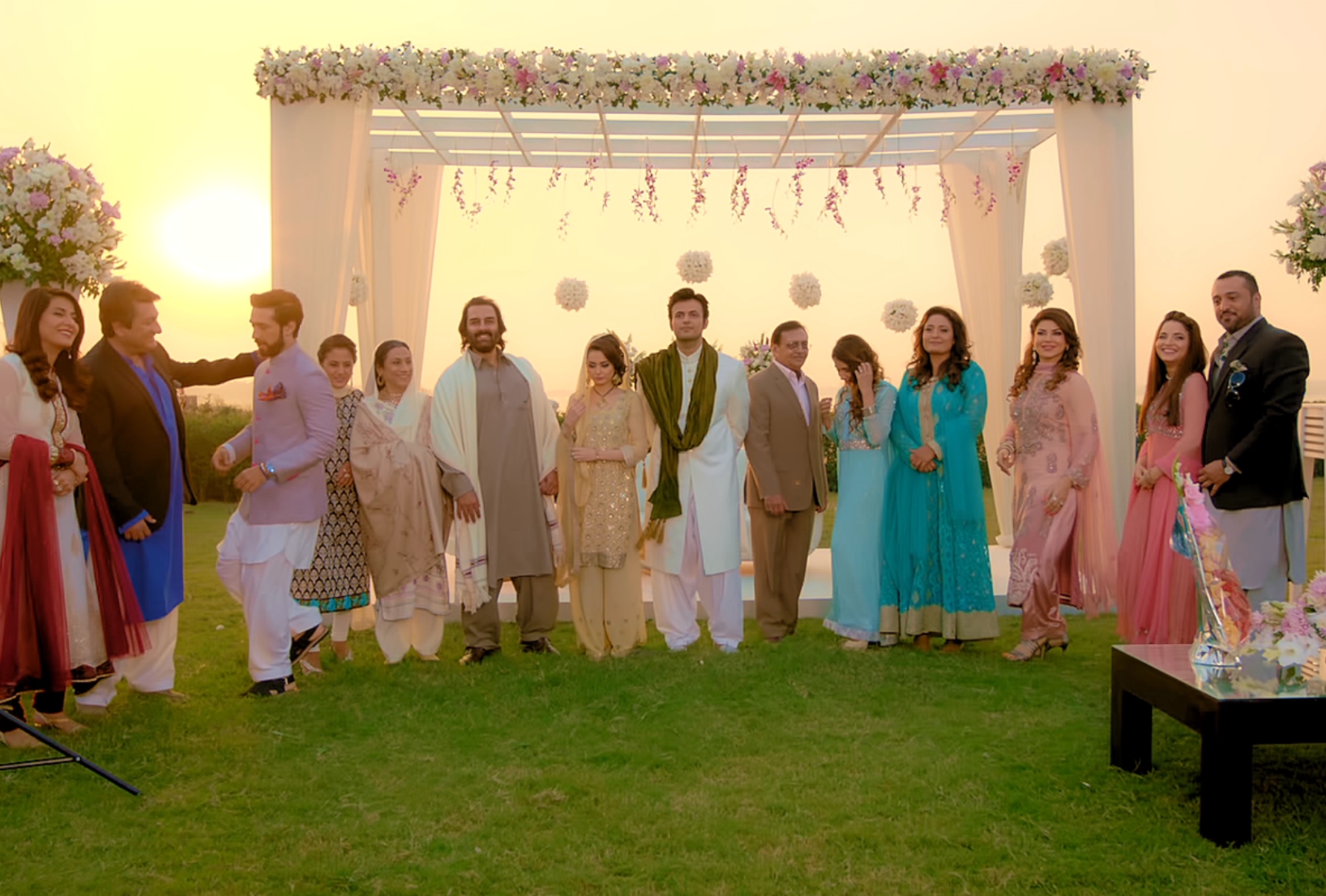 “Acting is one of my passions but production is equally important. Film is a great medium to bring about change in society; it can really alter mindsets and break taboos,” says Hareem. “Moving into  production is not about making money, it’s about challenging small-mindedness and of course, telling great stories.”

She goes on to reveal that, despite being a family entertainer with plenty of romance and laughter, Janaan also has a thought-provoking social message.

“We don’t want to reveal more at this stage but suffice to say that we want to make people think about our society,” she says.

Beyond the social message of the film, the team also aims to challenge stereotypes. “We wanted to give what we feel is a proper representation of Pakistan, particularly of Pakhtoon culture, to show the world that we are as ‘abnormally normal’ as everyone else,” says Kazmi. 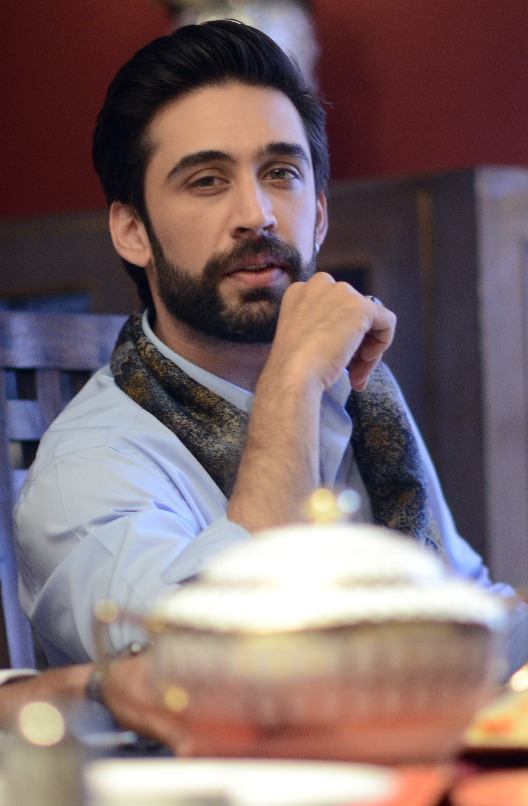 Hareem, Kazmi and Jafri all admitted to being frustrated by the constant depiction of Pathans as terrorists in films. They worried that, even in Pakistan itself, people seem to think that Pakhtoons are all conservative and that there are extremists everywhere in Swat. It seemed important to show that you shouldn’t stereotype by ethnicity. It was thus a conscious decision to focus on a narrative that people could relate to.

“Janaan is really about human connections and the little things in life. It centres around an upper class Pakhtoon family wedding and is full of relatable situations and characters,” Kazmi continues.

While that hints at inspiration from Bollywood, director Azfar Jafri claims differently, “I definitely am influenced by certain filmmaking styles but not by any specific country or genre. For me, it’s all about creating quality, intelligent cinema.” Producer Kazmi is also keen to emphasize, that unlike many Pakistani directors, Jafri’s background is neither television serials nor shooting commercials. “Azfar came to filmmaking from doing animation and video effects rather than dramas. I think his career arc has given him a unique freshness of vision,” he says.

While the director veers away from Bollywood comparisons, the editor is actually a Bollywood insider. He has worked on Dhoom 3 and was an associate on Rab Ne Bana Di Jori.

The decision to bring in an Indian editor was prompted by the very nascent nature of the Pakistani film revival. Like many professionals in our film industry, the majority of editors have graduated from television. There is a palpable sense that they are adapting to demands of a very different medium, evidenced by films such as Bin Roye.

“While we have an abundance of talent, we lack the experience and depth of resources that a well- developed film industry has. We are constantly having to make do and improvise,” says Kazmi, who made his first film Siyaah with a budget of just Rs. 800,000. While Janaan is on a much bigger scale, no Pakistani movie can afford the sort of budgets that Bollywood films have at their disposal. Despite the success that Pakistani films have seen in the last year or two, filmmaking remains a labour of love in this country.

“Janaan is really about

human connections and the

little things in life. It centres

around an upper class

is full of relatable situations

Tight budgets were not the only issue; shooting in Swat brought its own challenges. While the scenery is spectacular, the team found themselves struggling to make the most of the light every day as locations were often two or three hours apart and transportation was not an easy task. 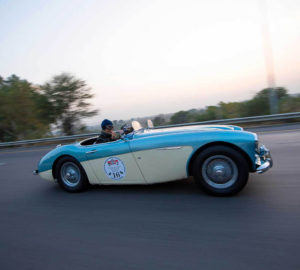 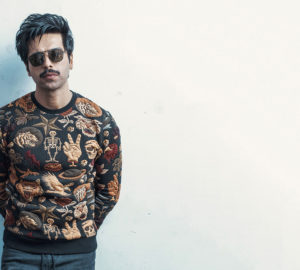 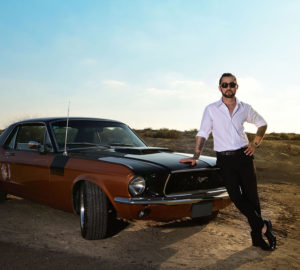