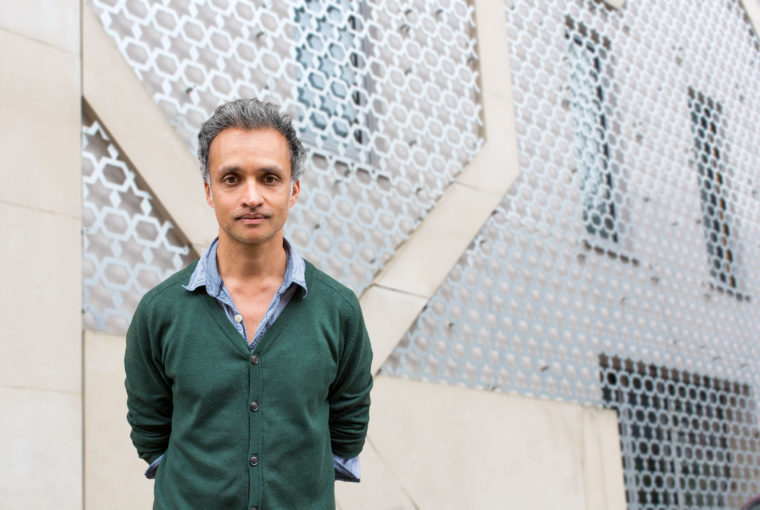 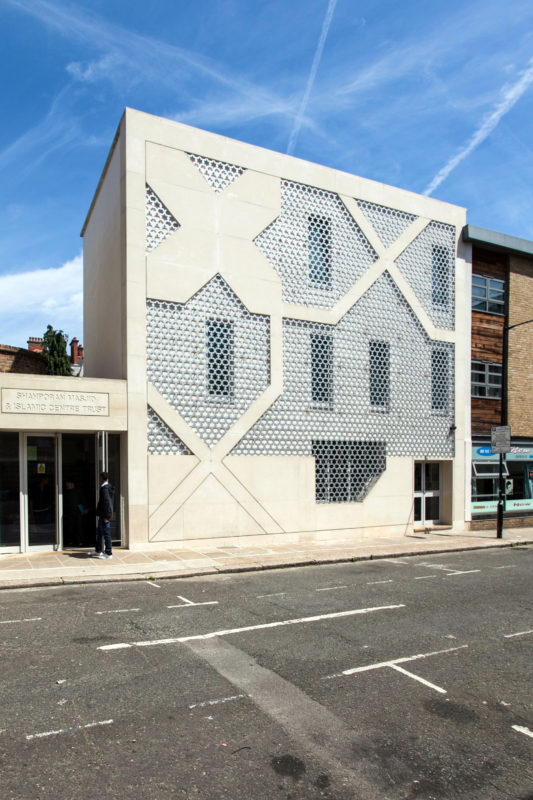 Shahed Saleem has much to be reflective about these days. He is completing a major book on the history of the mosque in Britain. This will be the first comprehensive review of Muslim architecture in the UK, and as it will be published by Historic England, the state heritage body, it will bring British Islamic architecture to national significance. Alongside this, he teaches architecture at the University of Westminster and runs an architectural studio in one of east London’s creative hotspots, Bethnal Green.

Saleem grew up in South London. His parents, having migrated from South Asia in the late 1950s, were the first generation of post-war migrants from the newly independent Commonwealth nations. Growing up in the 1970s and 1980s, a formative time for race relations in Britain, inevitably had an impact on his outlook and interests. Changes caused by the influx of migrants required a rethinking of the entrenched concepts of what culture, race and identity were and what they meant. Cultural and racial diversity were new phenomena and the country was finding ways to deal with dynamic new minorities that were settling down. London was fast becoming a place of super-diversity, and in 2011 it was declared the first minority-majority city in Europe.

This is the period that has served Saleem as a frame of reference, and which his work relates to and explores. A study of mosques that Saleem has designed across the country shows that the architect aims to engage with and reflect on the complexities of working in very diverse and often contested environments. While it would be all too easy to just slip back into literal cultural references without trying to create a new architectural language to tackle the intricacies of his surroundings, he works on fusing cultural references in an abstract way to experiment with the idea of what a mosque can be. Put simply, the traditional structure of mosques made up of domes and minarets is being reimagined in Saleem’s work as a more contemporary space, one that fits seamlessly into its surroundings to reflect an identity that is as much British as it is Muslim. 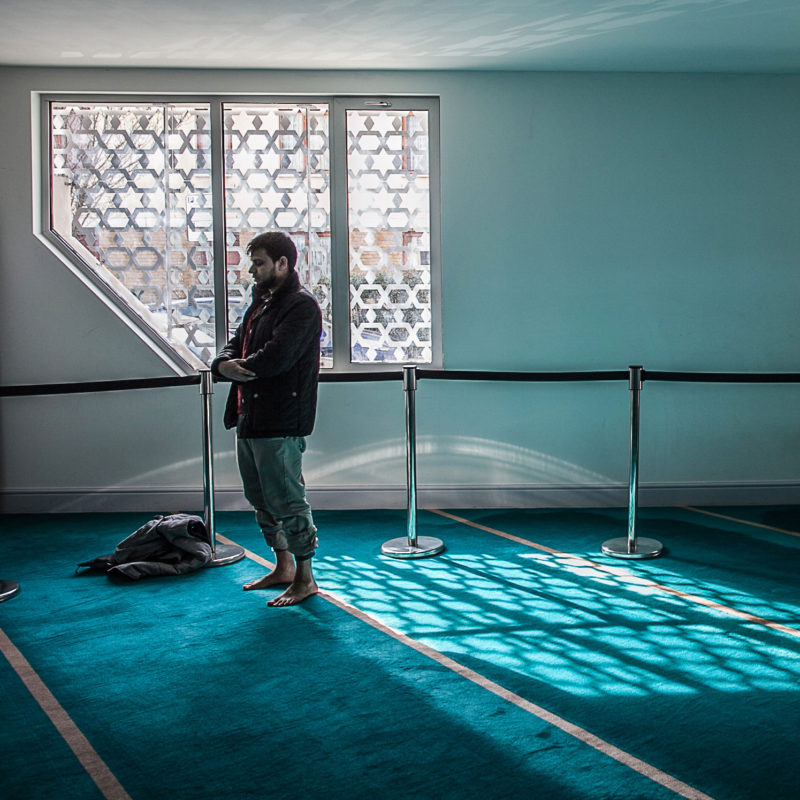 “I am interested in how traditions are translated across time, geography and culture,” Saleem tells me as we talk about his designs. “I don’t think you can replicate ideas from another period in a literal way; it just doesn’t work, there is no relation to place or culture, so you end up disconnected.” For Saleem, this is the problem with much of the current mosque architecture in Britain and indeed northern Europe, where diasporic Muslim communities try to replicate architectural styles from previous periods of Islamic history.

“Re-establishing tradition in a new place involves a process of invention. When you try to connect to a previous, sometimes lost, culture, you end up making a new language, a new identity,” says Saleem. It is this idea that drives his architectural explorations in mosque design. 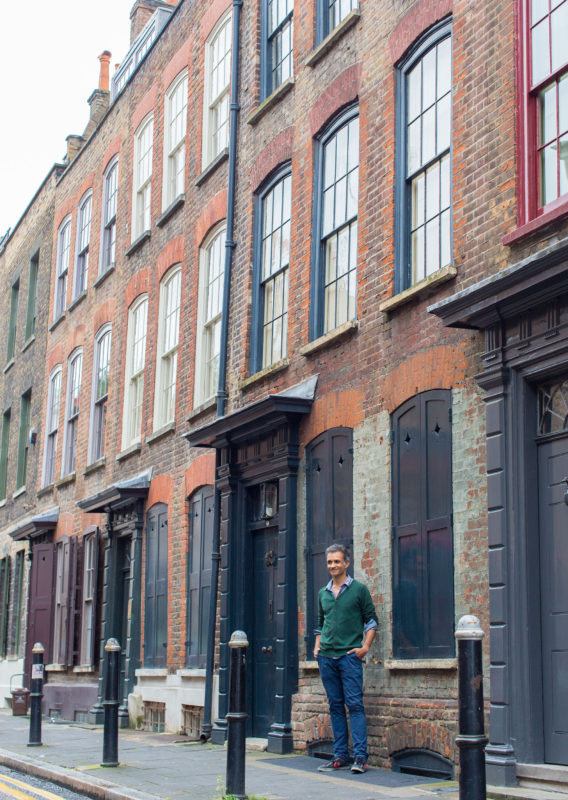 An example of this inventive new language in architecture is provided by the mosque Saleem has designed close to his studio, on Hackney Road, and for which he was nominated for the Aga Khan Award 2016. A bold abstraction of traditional Ottoman tiles fused with a mashrabiya screen, it is an elegant design that respects the building’s 18th century Georgian architecture, creating a contemporary juxtaposition of traditional Islamic motifs and quintessential British architectural style.

His mosque in Aberdeen, Masjid Alhikmah, is soon to be completed. It features a patterned cast concrete façade with hand-made ceramic stars by London artist Lubna Chowdhary. Granite blocks have been added to reflect a local tradition in the city and to give the building a modernist feel. Saleem has further mosques in the design stage and some waiting for funding before they can be built. The architect is developing his research alongside his actual design work, and being part of a dynamic university provides a stimulating place through which to do this. With his designs and publications gradually moving towards completion, the discussion around migrant and post-migrant culture and identity in Britain, of which he is an integral part, is set to take centre-stage. Watch this space. 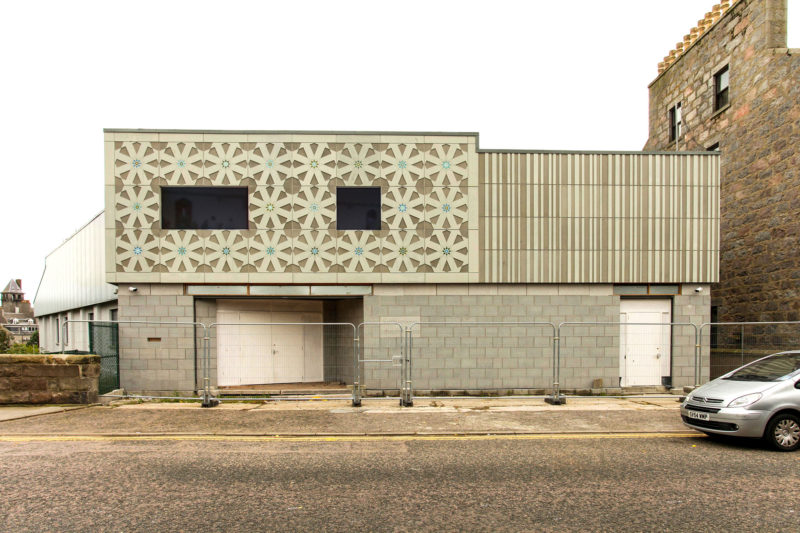 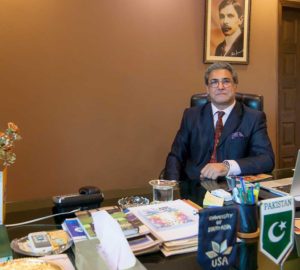 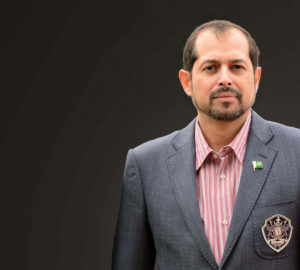 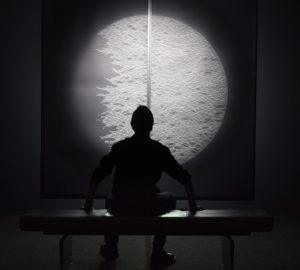