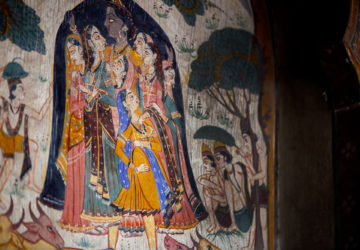 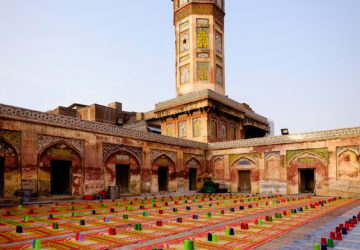 Writer and editor Kelsey Hoppe spent three years in Pakistan, during which time she fell in love with Lahore and 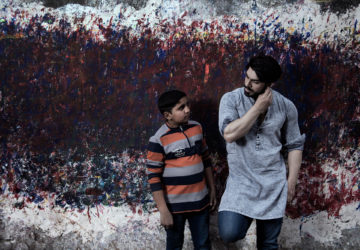 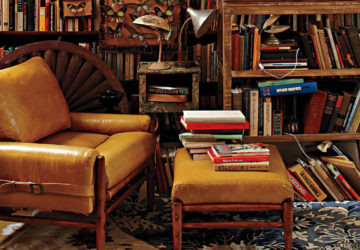 As we gear up to celebrate the LLF, Destinations asked some voracious readers to disclose what books they’ve currently got 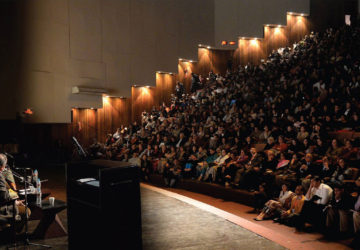 Razi Ahmed, Founding Director and CEO of the Lahore Literary Festival, reveals the trials and triumphs of putting together a