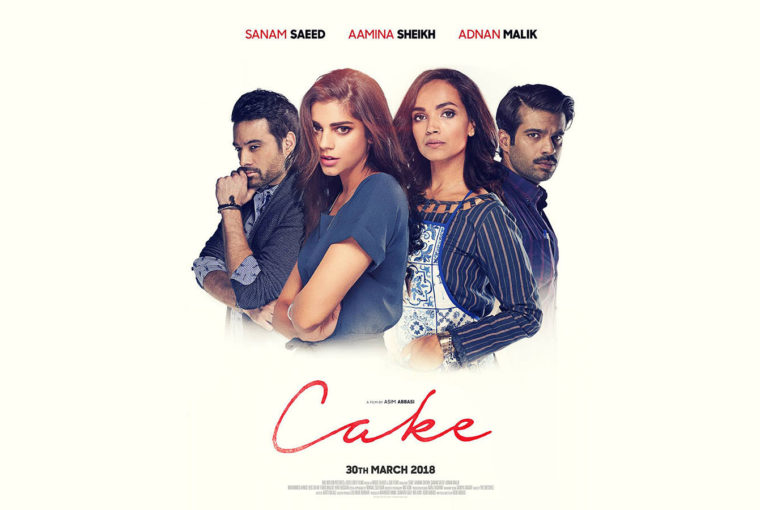 This is a Cake we can all indulge in guilt-free – the latest Pakistani film to hit cinema screens, starring Aaminah Sheikh, Sanam Saeed and Adnan Malik. Billed as a family drama that tells a story of ageing parents, sibling rivalry and the ties that ultimately bring us together, Cake has already created history by being the first Pakistani film to premiere at Leicester Square, London, ‘the’ hotspot for international movie premieres. If the rave reviews are to be believed, this one is certainly not to be missed brugbar hjemmeside! 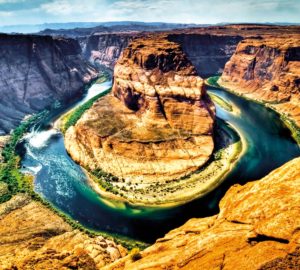 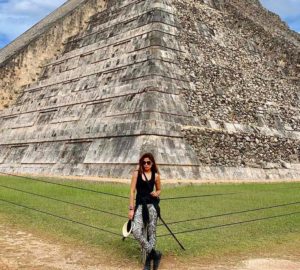 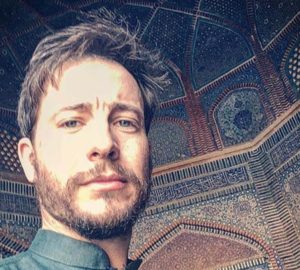